Working with director George C. Wolfe, batwin + robin designed projections that created a sense of time and place for each scene while honoring the victims of the HIV/AIDS epidemic by covering the set, and eventually the entire theater, with a growing number of their names. 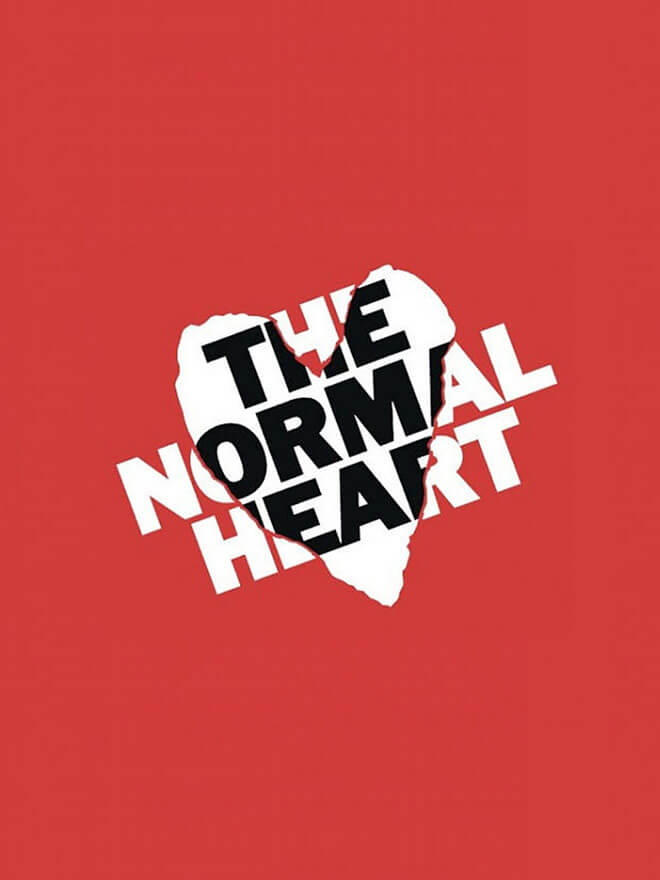 “More than any naturalistic version, this design summons the very climate of fear and uncertainty in which the characters in The Normal Heart lived and breathed and, too often, died.” 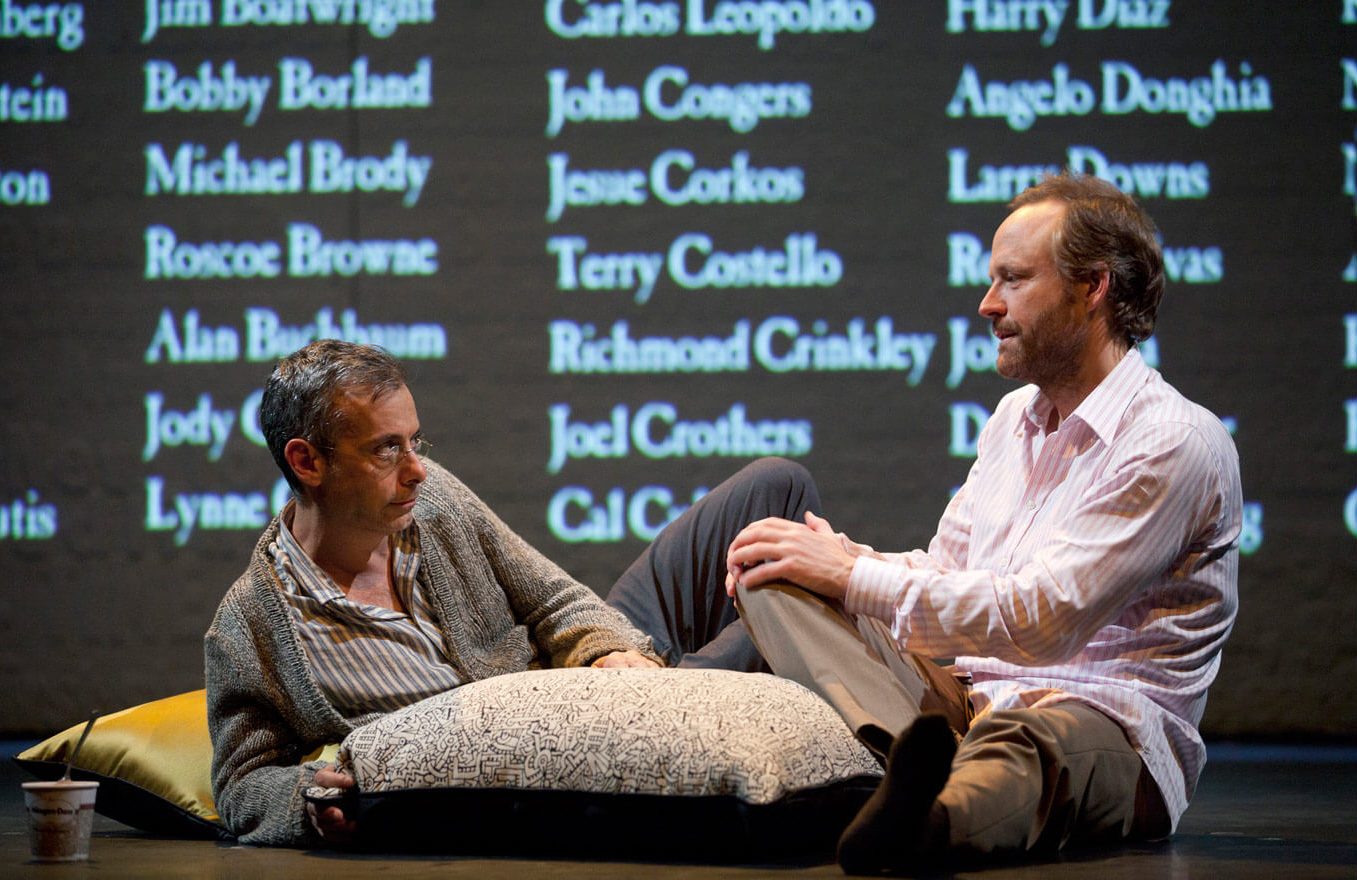 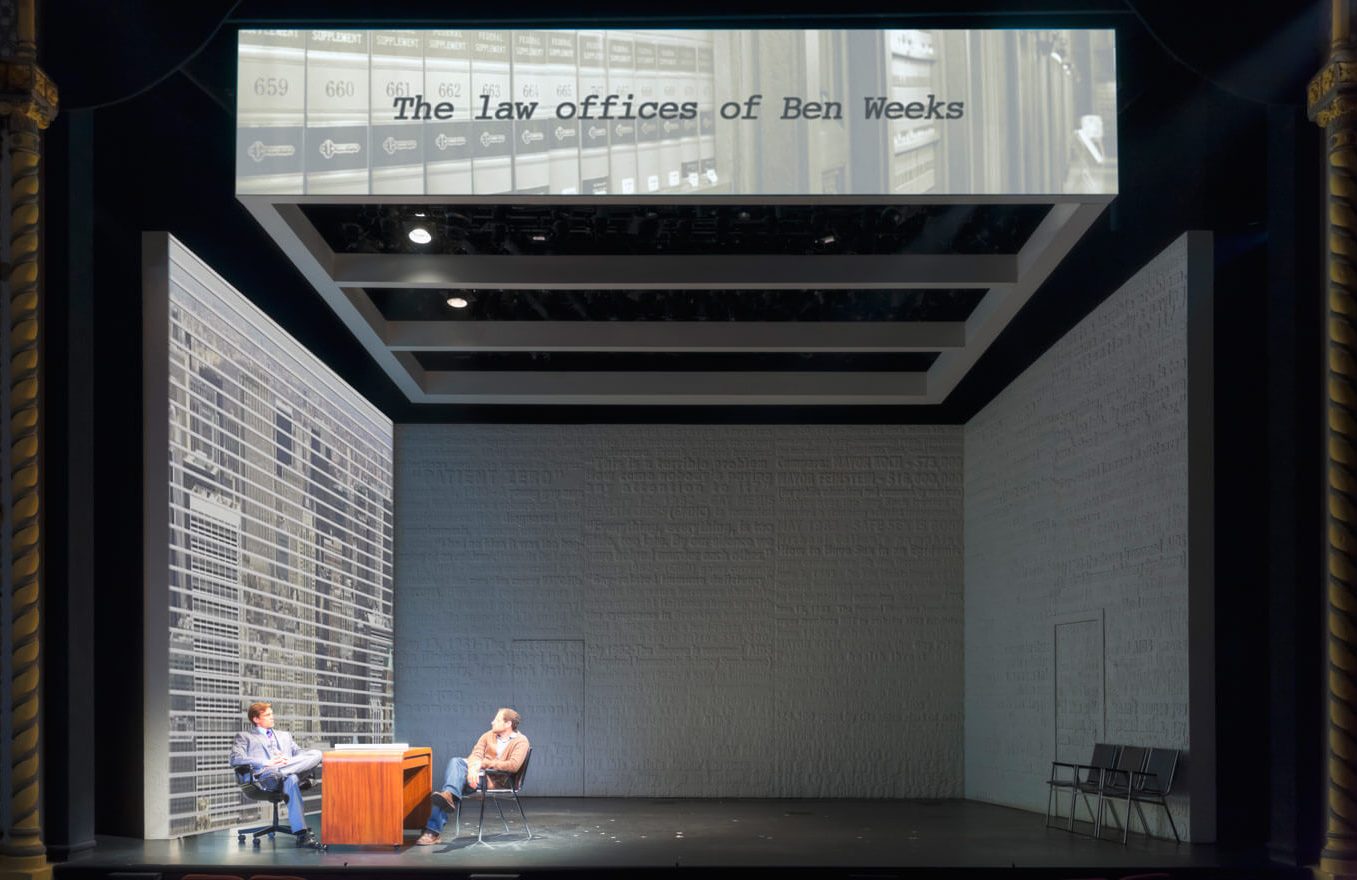 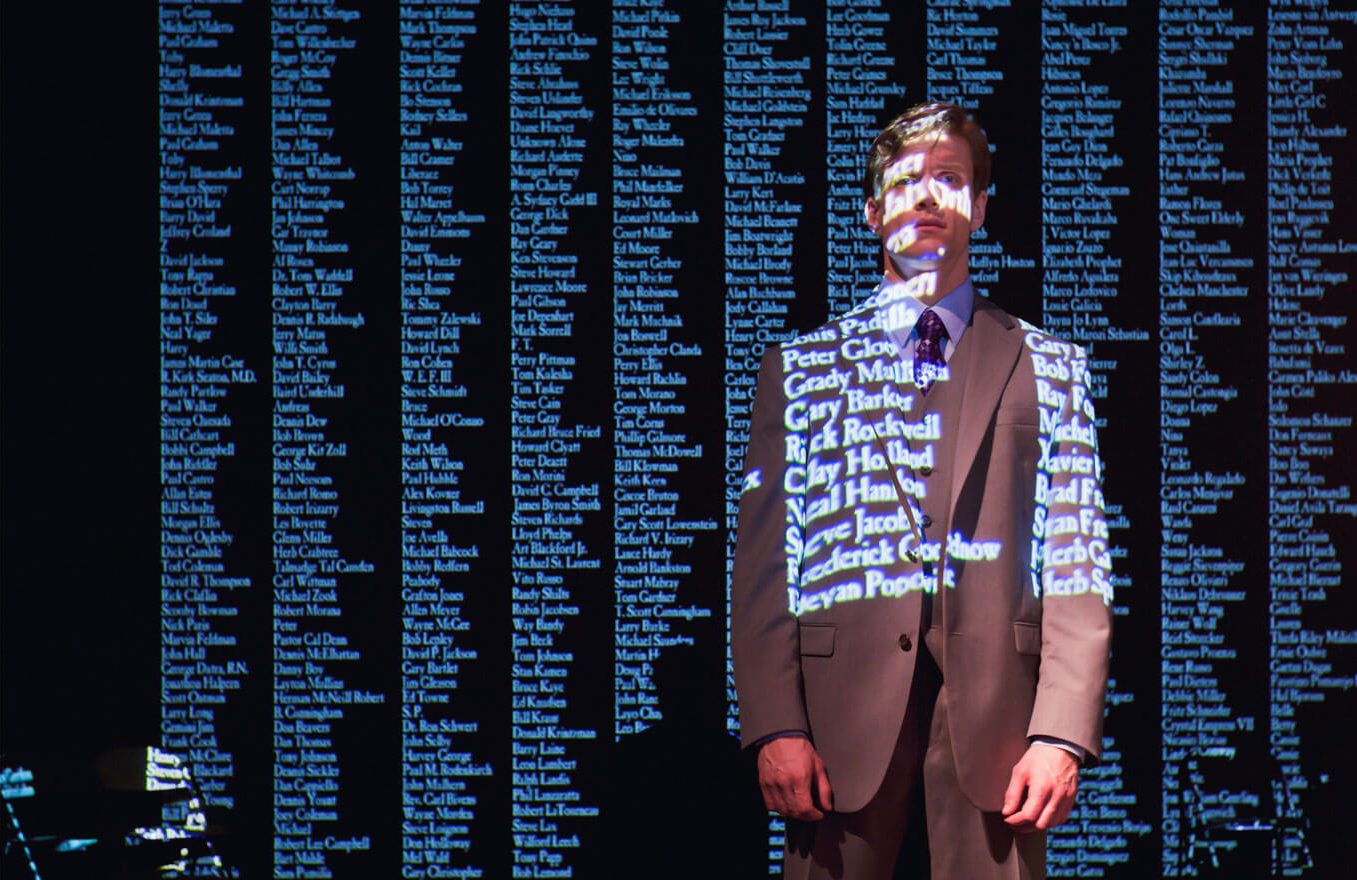