We think of ourselves as multimedia storytellers. Using innovative media and technology, we design experiences that engage the imagination, the intellect, and the senses.

A principal in batwin + robin productions with a career spanning more than thirty years, Linda has used her knowledge of media production and technical design in numerous projects from museum exhibits and interactives to theater and live events. Her recent projects include projection mapping experiences for the NY Rangers and Knicks at Madison Square Garden, theatrical projection design for Holland America Line, Radio City’s New York Spring Spectacular, The Edgewater Hotel, the Nature Research Center at the North Carolina Museum of Natural Sciences, the Radio City Christmas Spectacular, the Verizon PowerHouse in NYC’s Bryant Park, The Capitol Theatre in Port Chester, NY, and the Harley-Davidson Museum in Milwaukee.

A principal in batwin + robin productions, Robin has more than thirty years of experience in media production for Fortune 500 companies, exhibitions and the Broadway stage. She is a graduate of Boston University with a B.S. in Communications. Robin produced Passport to the Universe, the inaugural 360-degree show at the American Museum of Natural History. Her most recent work includes projection mapping experiences for the NY Rangers and Knicks at Madison Square Garden, the Center for Civil and Human Rights in Atlanta, Lucky Guy on Broadway starring Tom Hanks, The Normal Heart on Broadway, for which she won a Hewes Design Award, the Verizon PowerHouse in Bryant Park, and the Walt Disney Family Museum. 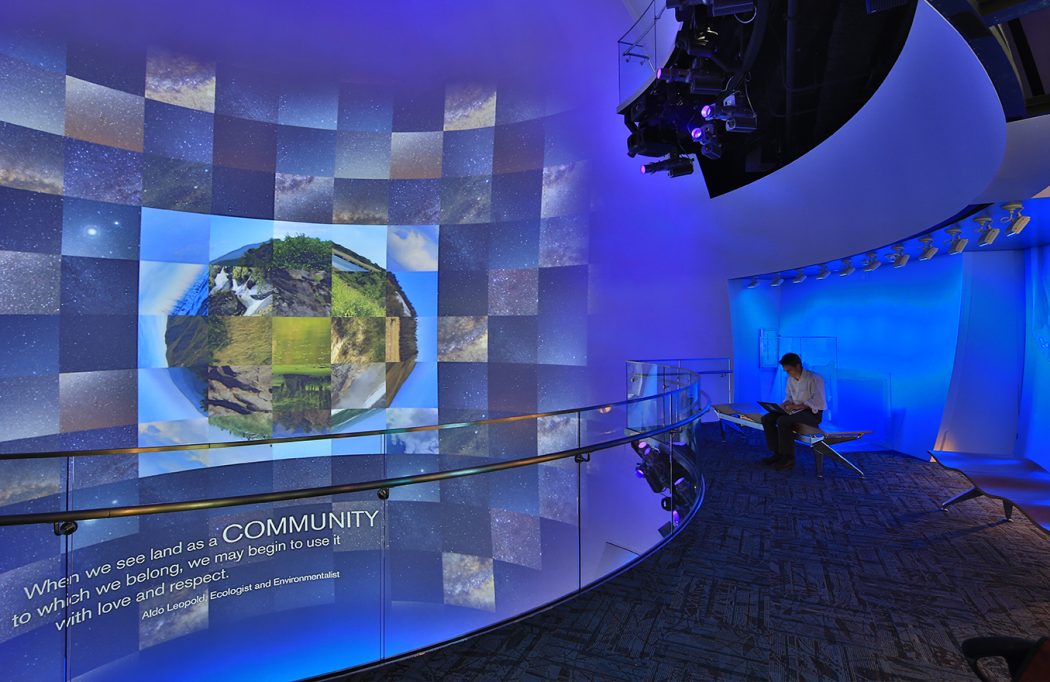 We take a fresh approach to every project, designing ways to seamlessly incorporate media into architecture and exhibits to create transformative environmental experiences. batwin + robin was recently awarded six Cinema in Industry (CINDY) awards for our work at the Center for Civil and Human Rights in Atlanta, Georgia. We also received the American Muse Award for Technical Excellence for the adroit installation, Creation’s Journey, at the National Museum of the American Indian in New York City. 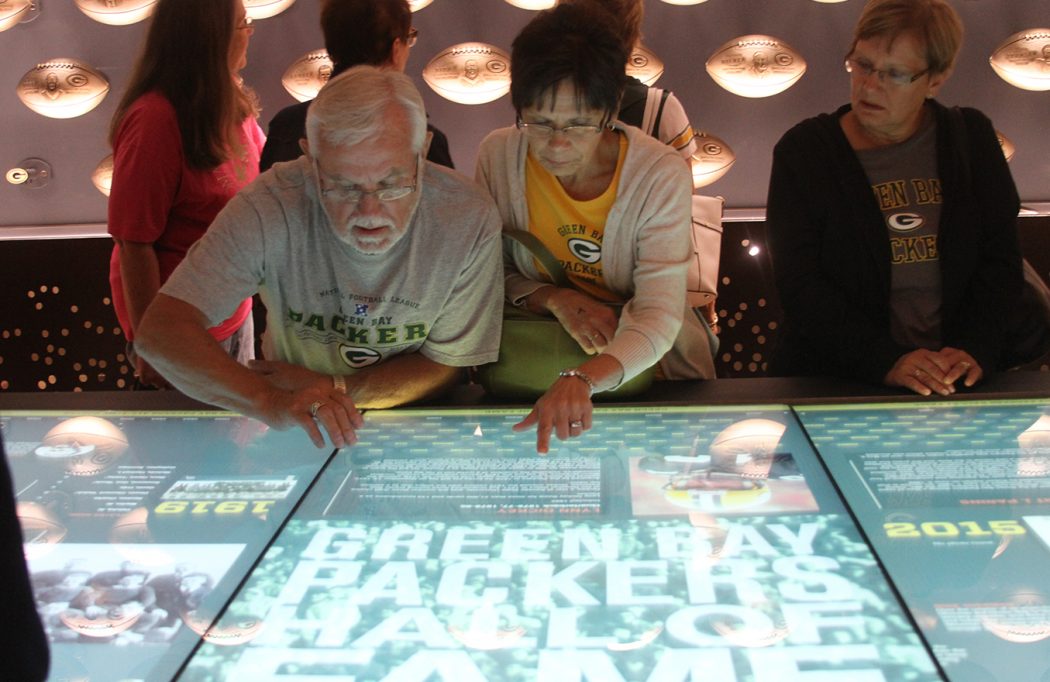 Much of our environmental work includes the production, integration and programming of interactives – from highly customized user-generated experiences to touch screens utilizing extensive content management systems. Our interactive resume includes complex and exciting experiences that use the latest technology as well as simple, but powerful, interactions. Our Binaural Lunch Counter Interactive for the Center for Civil and Human Rights was featured in the Communication Arts Interactive Awards and was the recipient of an AAM Muse Award. 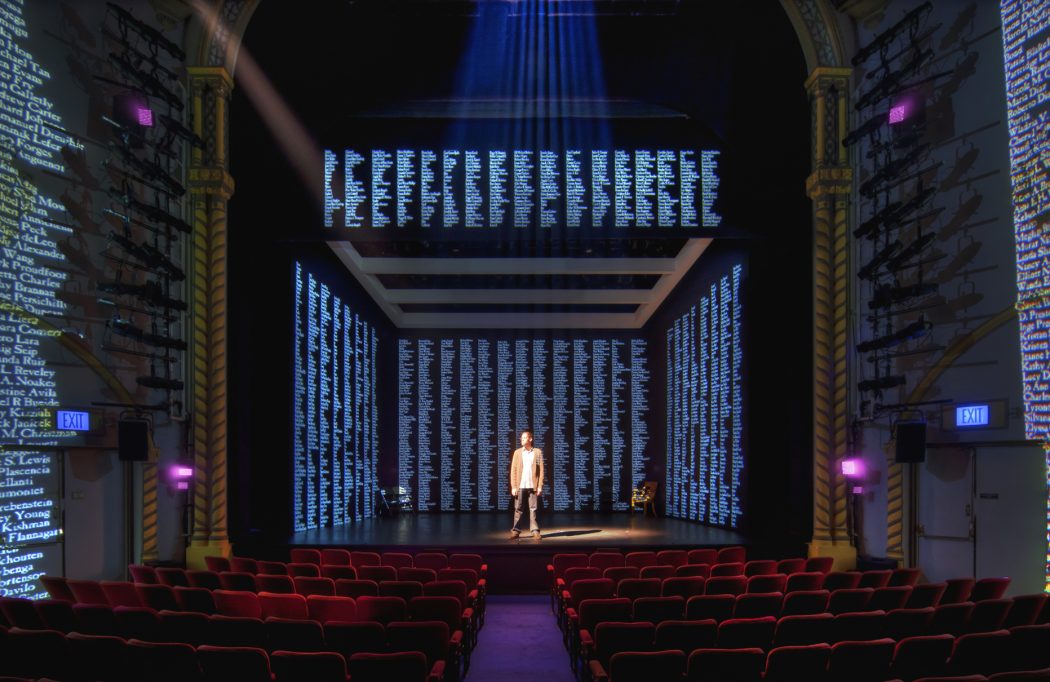 Designing media for theatrical productions is an intensely collaborative process that allows us to explore new ways to visually communicate ideas to audiences. We have received recognition for our inventive work on and off Broadway for such high profile productions as The Normal Heart (Hewes Design Award), the Radio City Christmas Spectacular (Live Design Excellence Award), Radiant Baby (Drama Desk nom.), Harlem Song at the Apollo Theater (Hewes Design Award nom.), How to Succeed In Business Without Really Trying!, The Who’s Tommy, Bring in ‘da Noise, Bring in ‘da Funk and Nora Ephron’s Lucky Guy starring Tom Hanks. 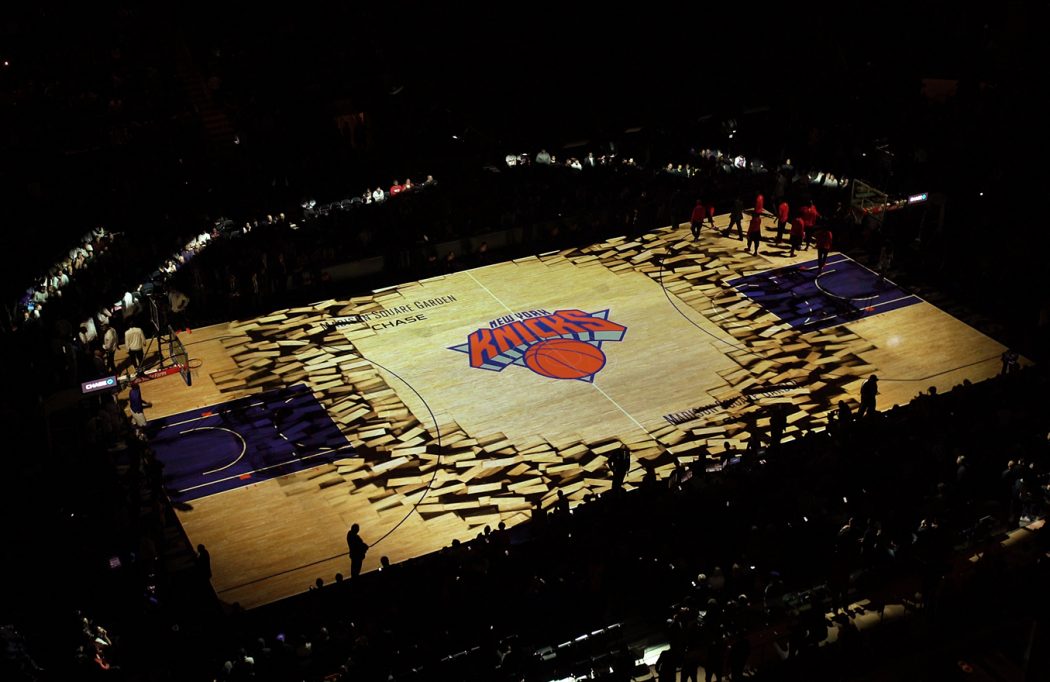 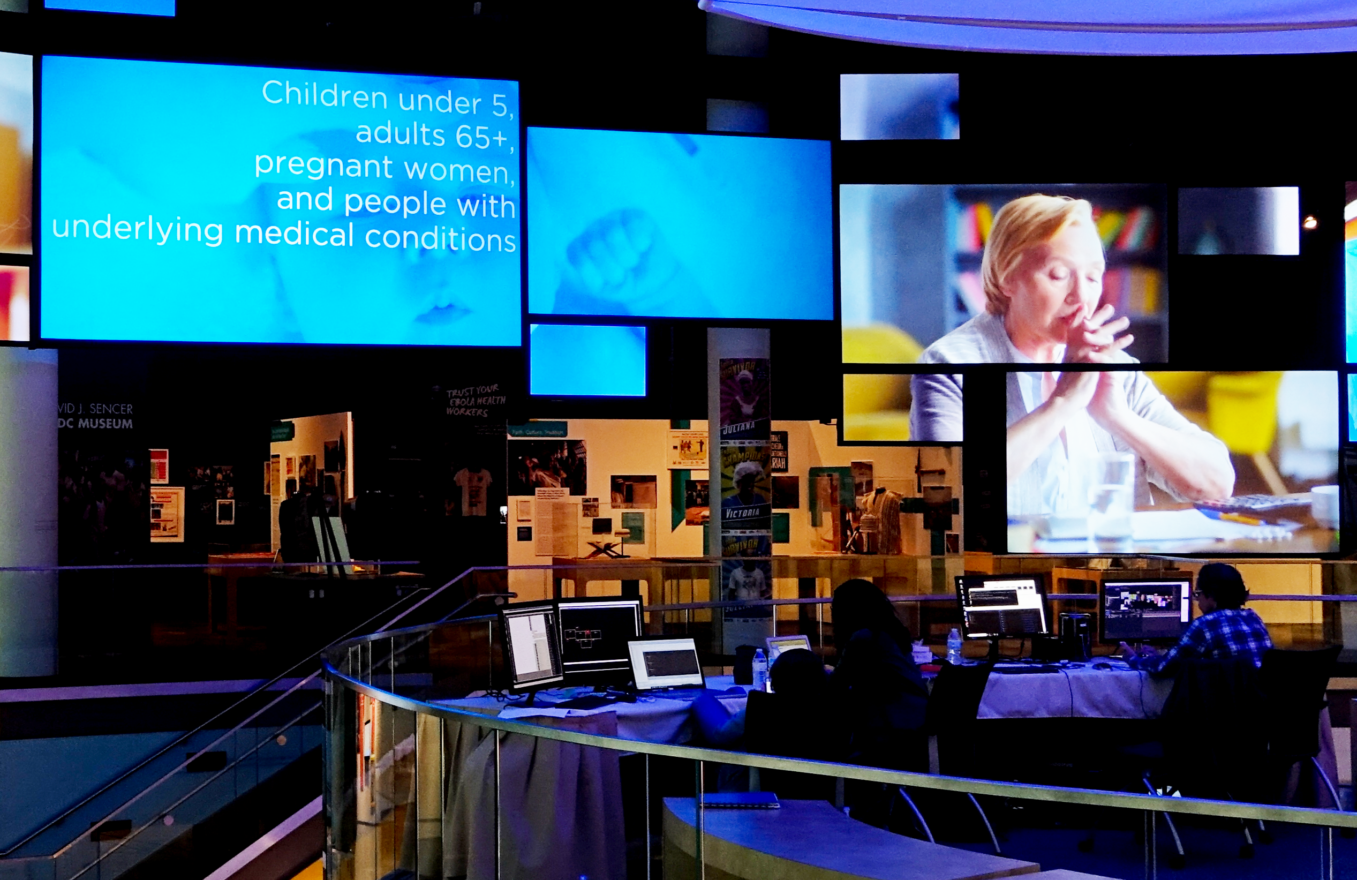 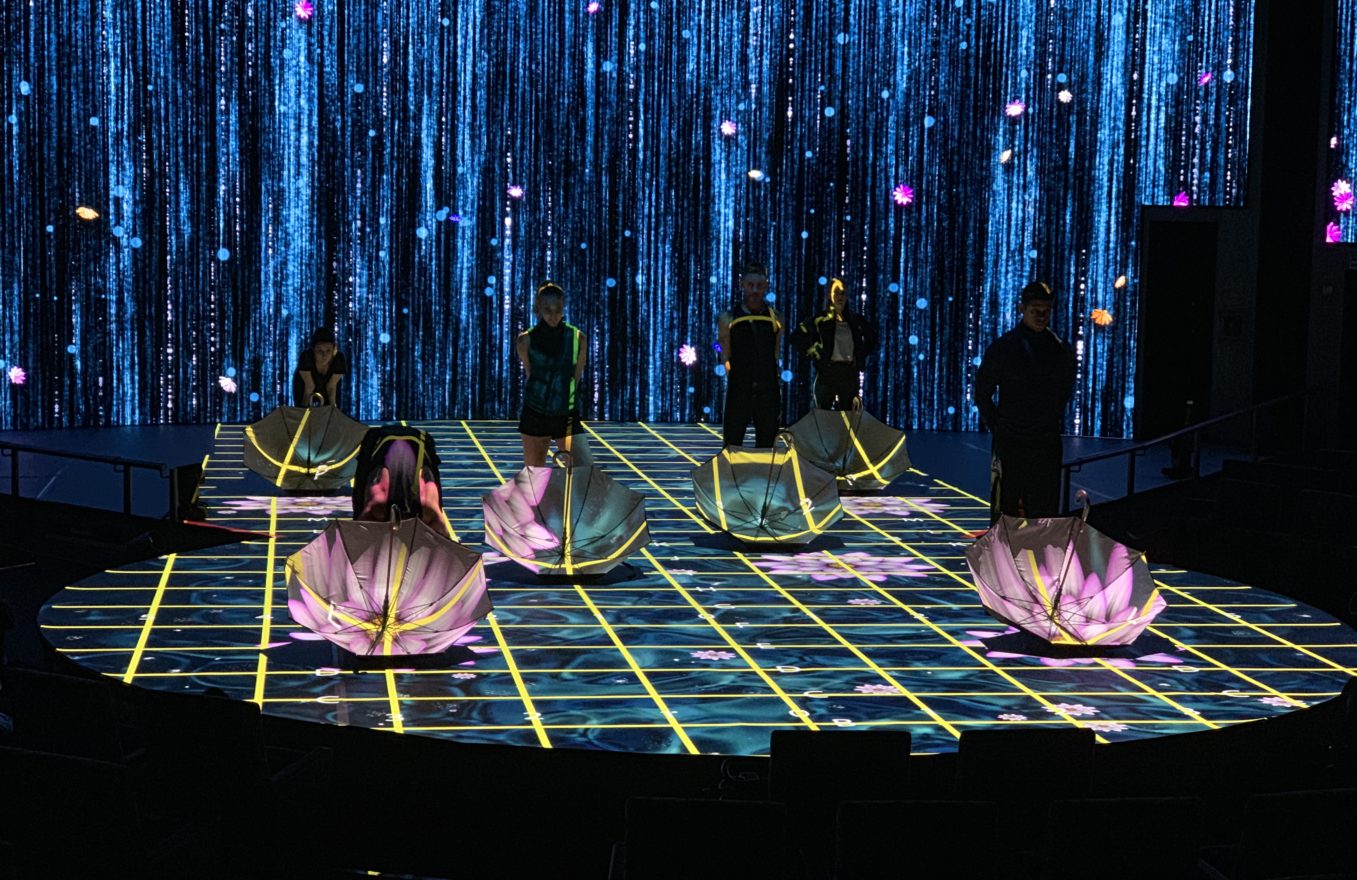 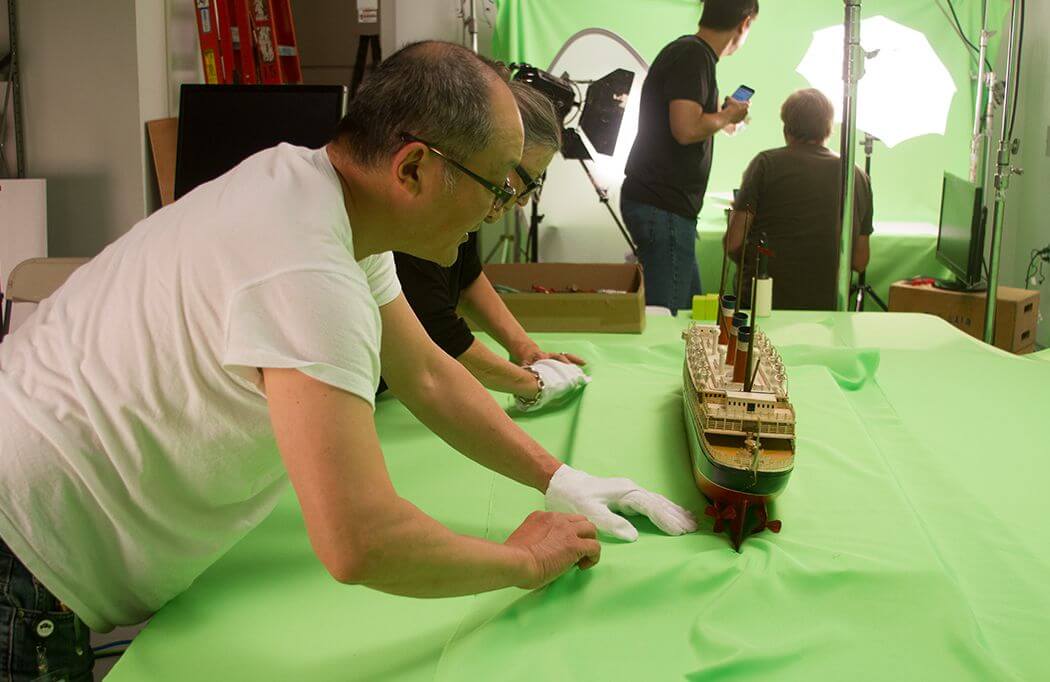 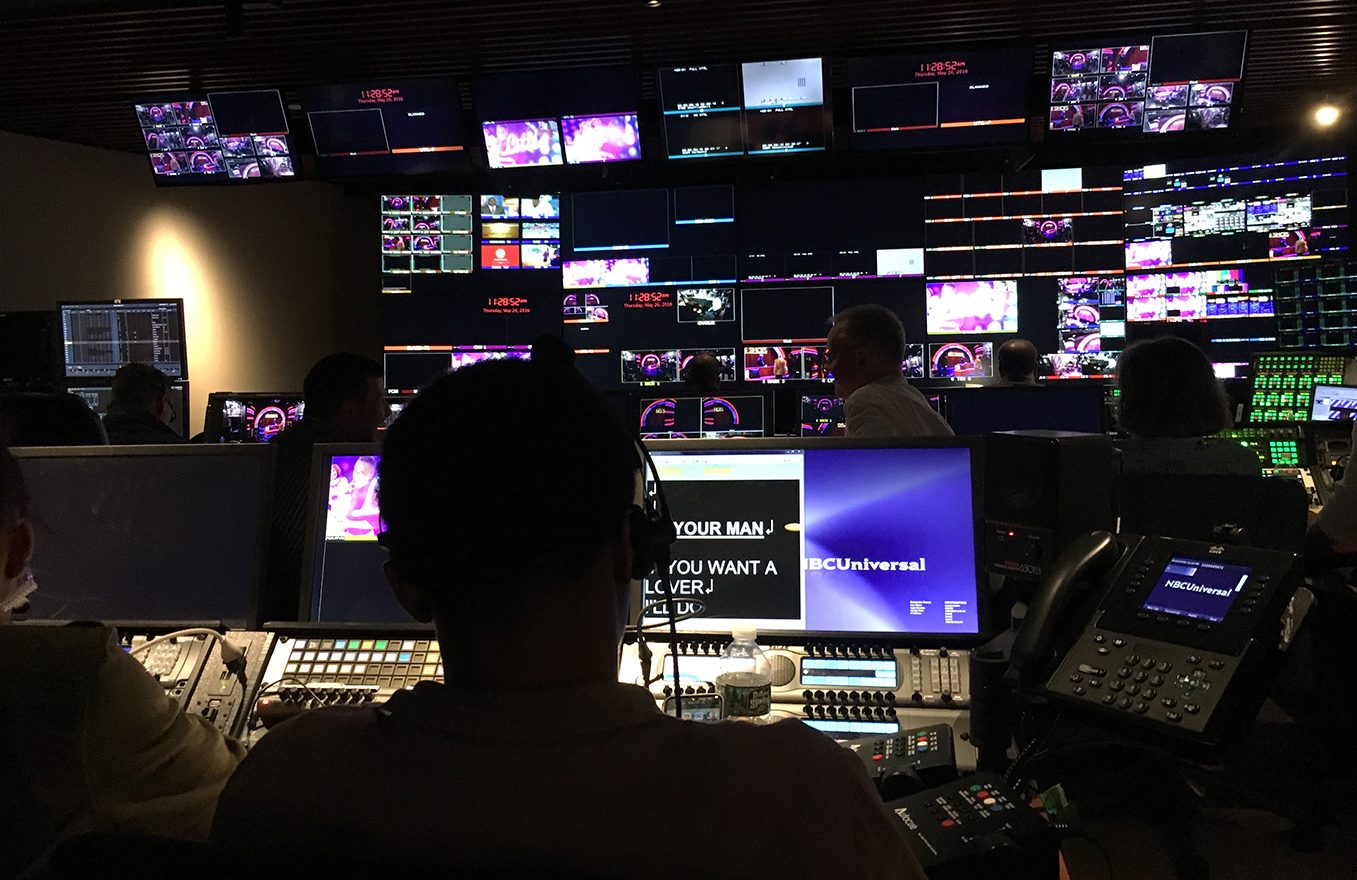 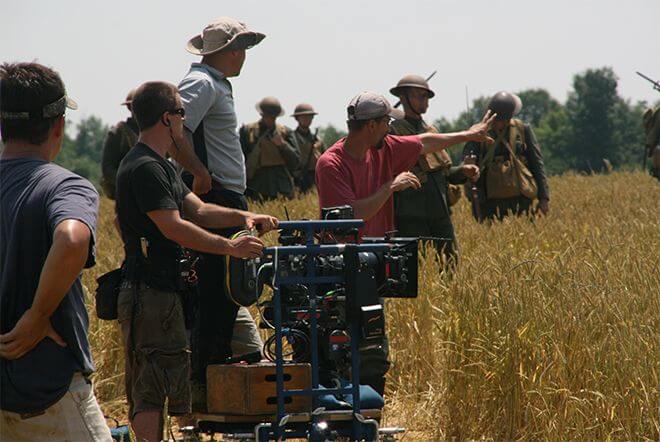 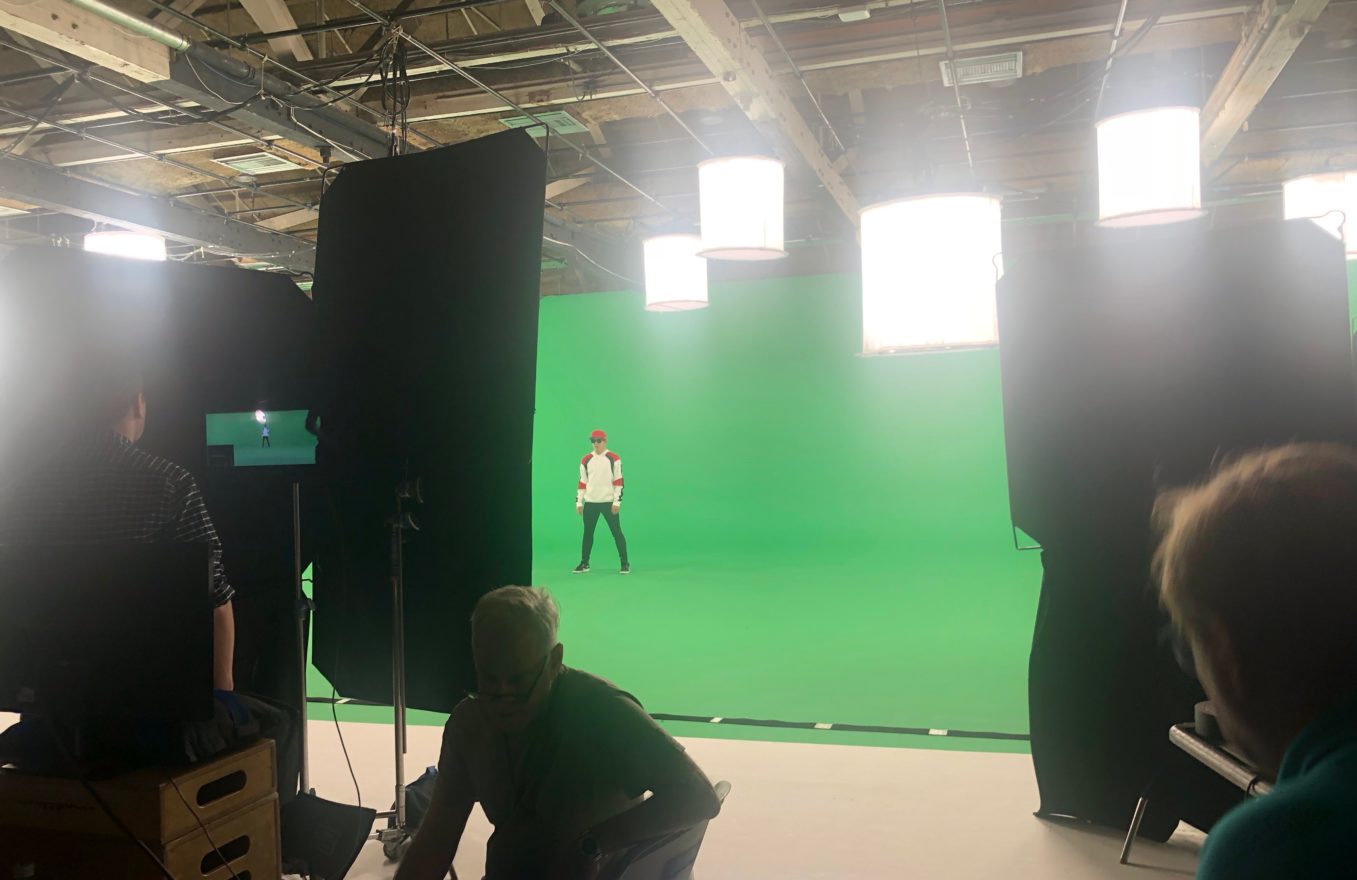 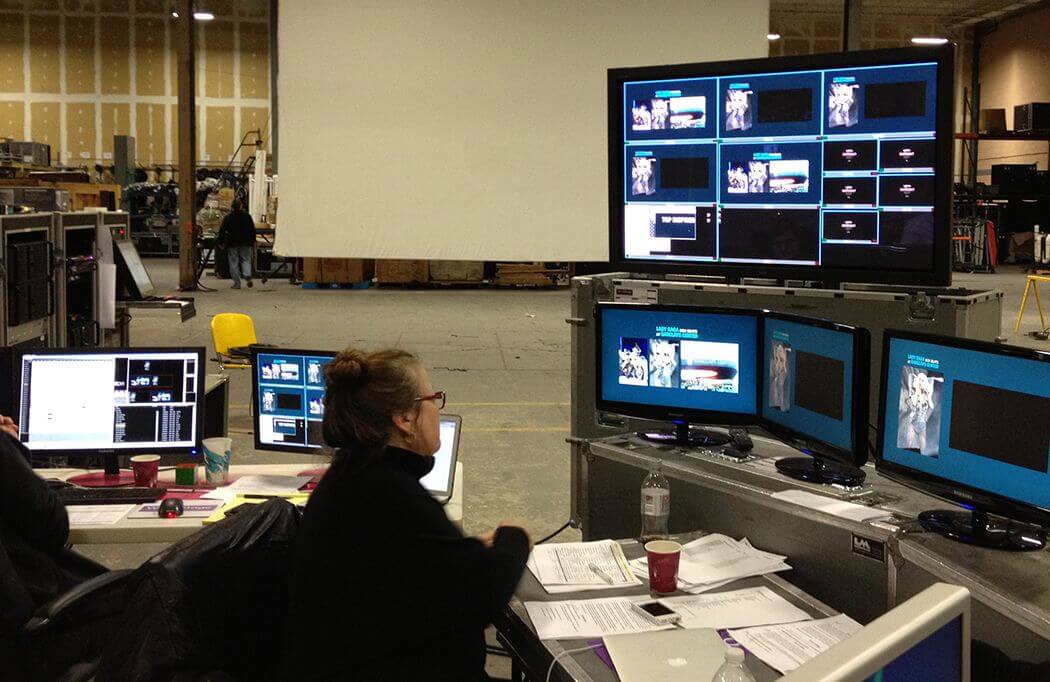 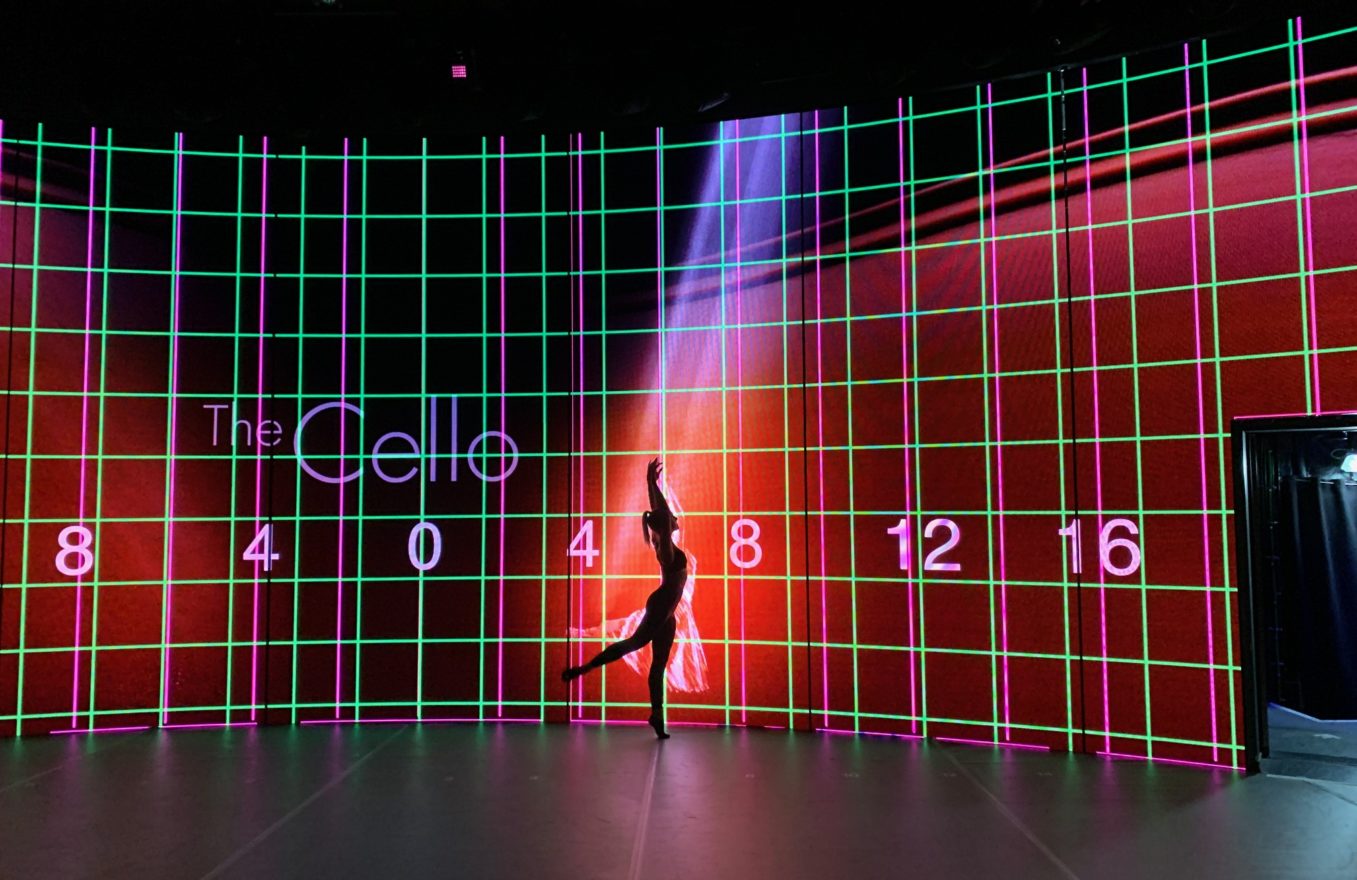 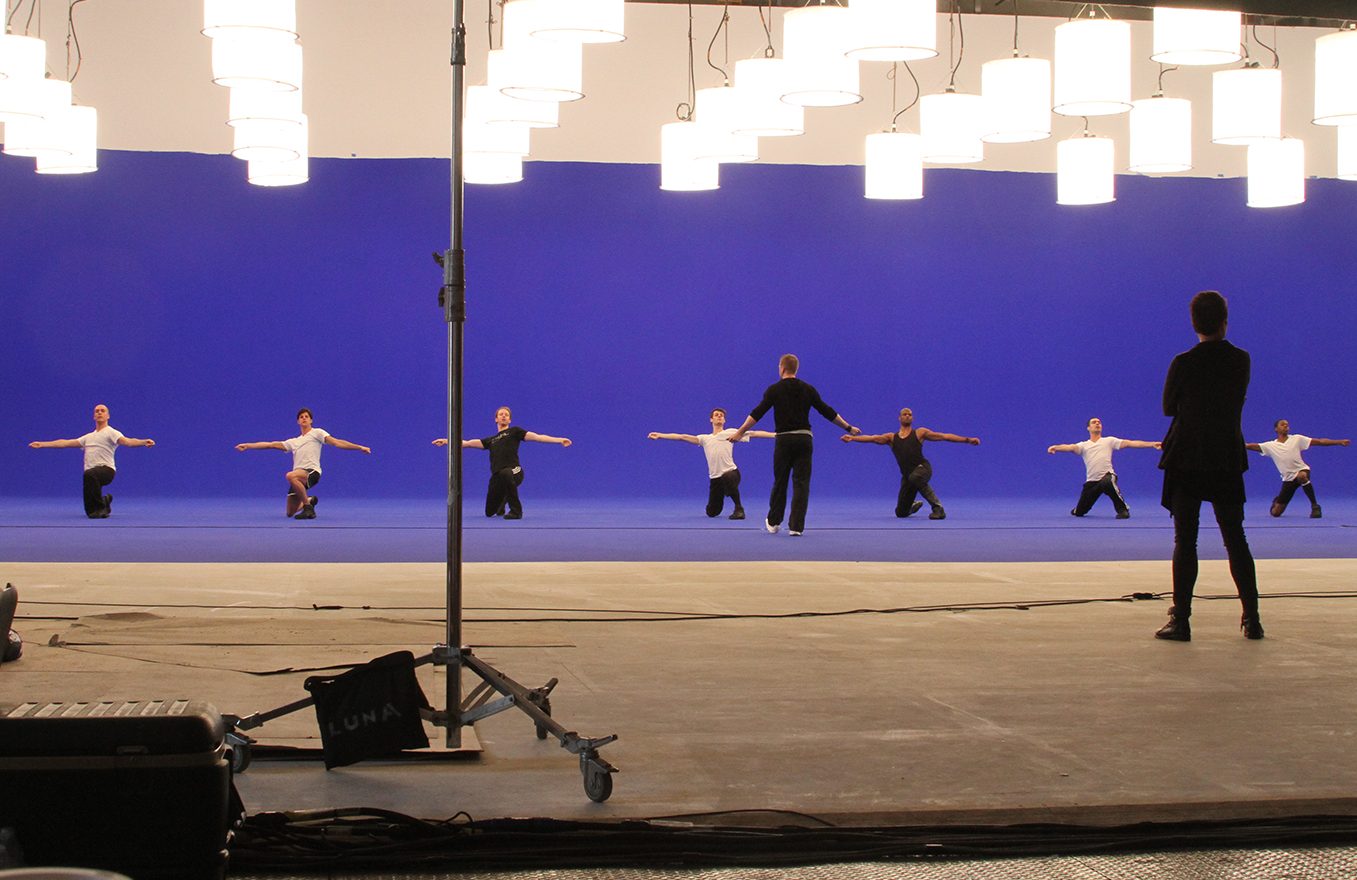 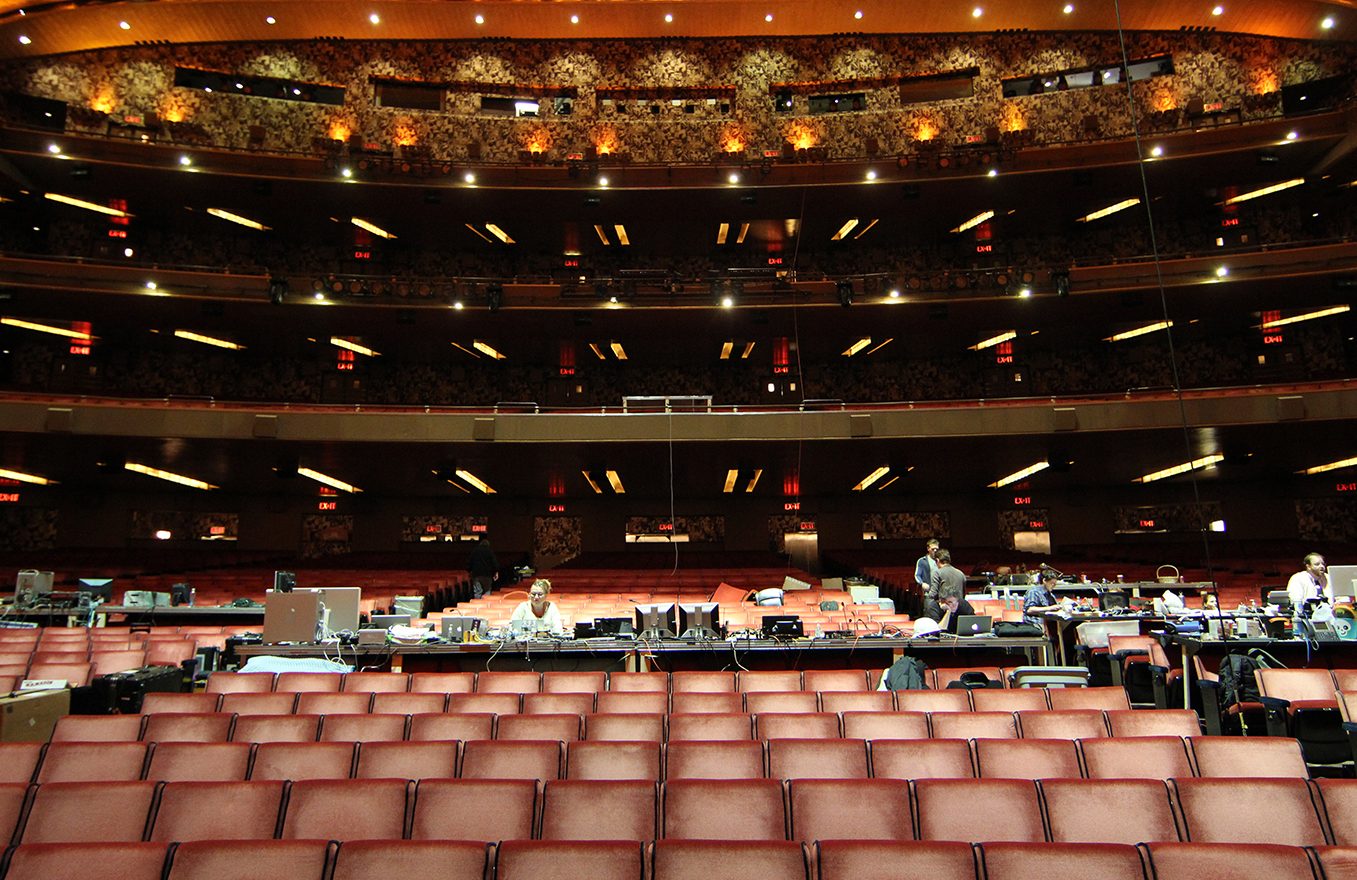 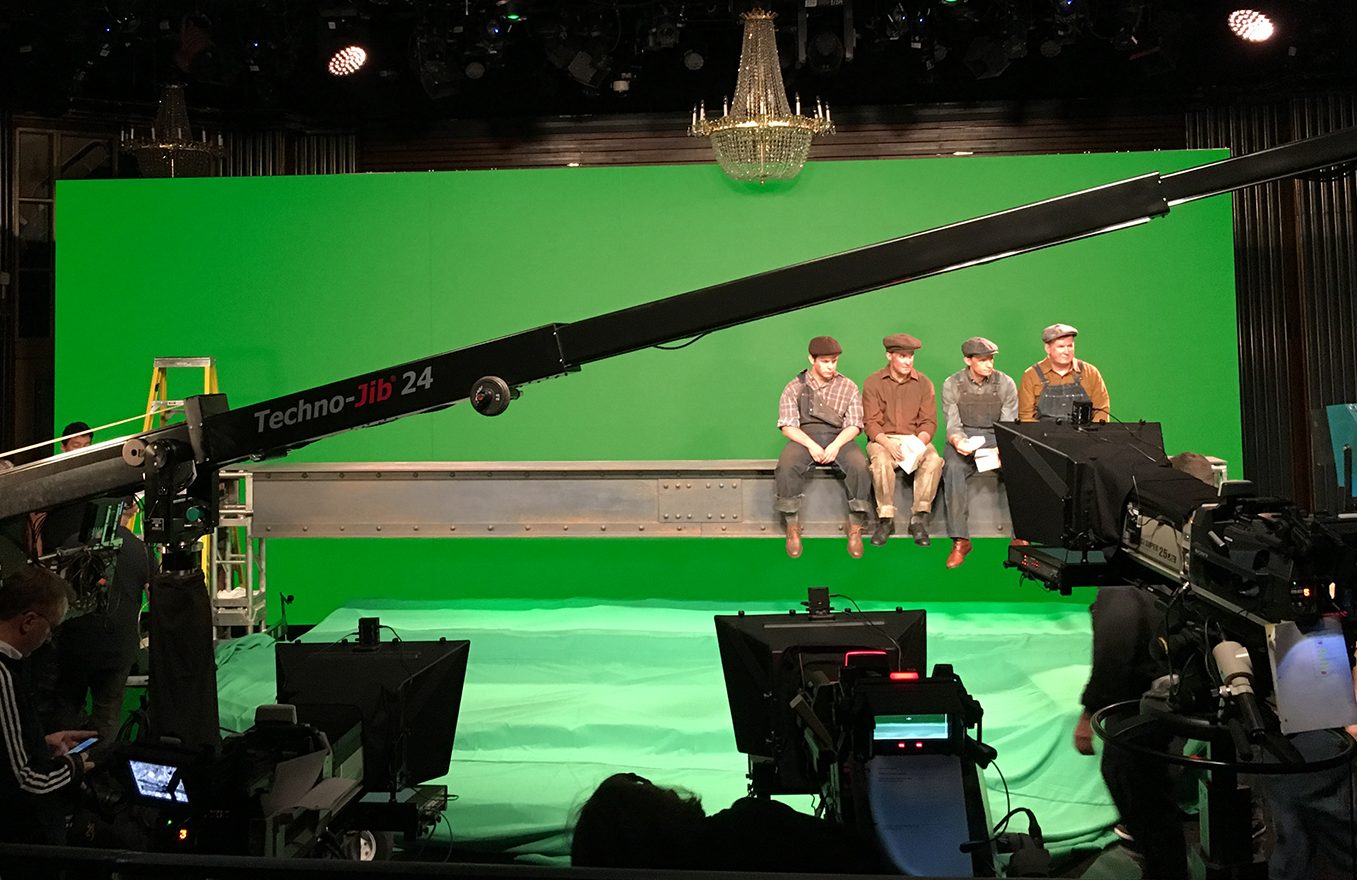 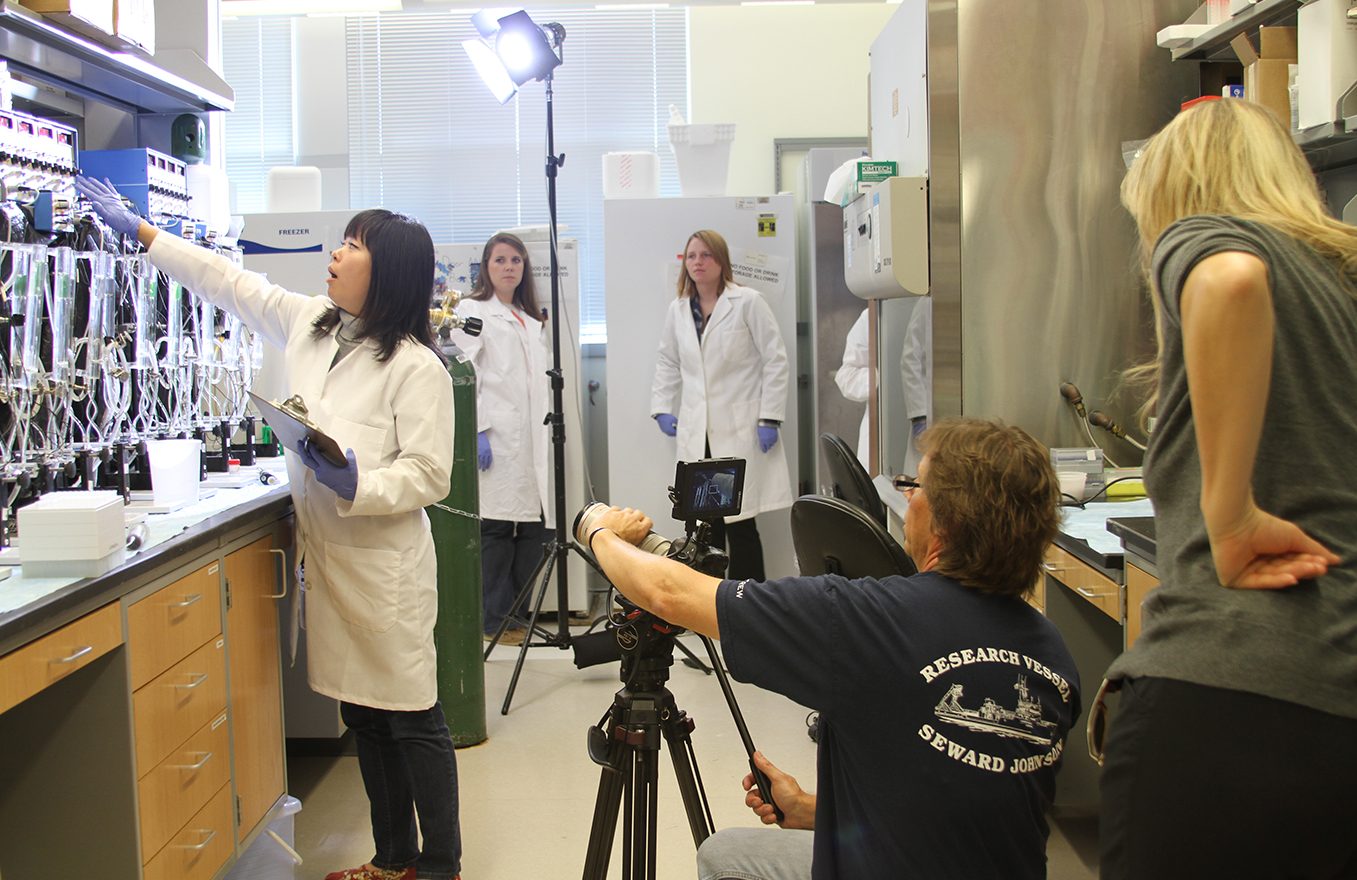 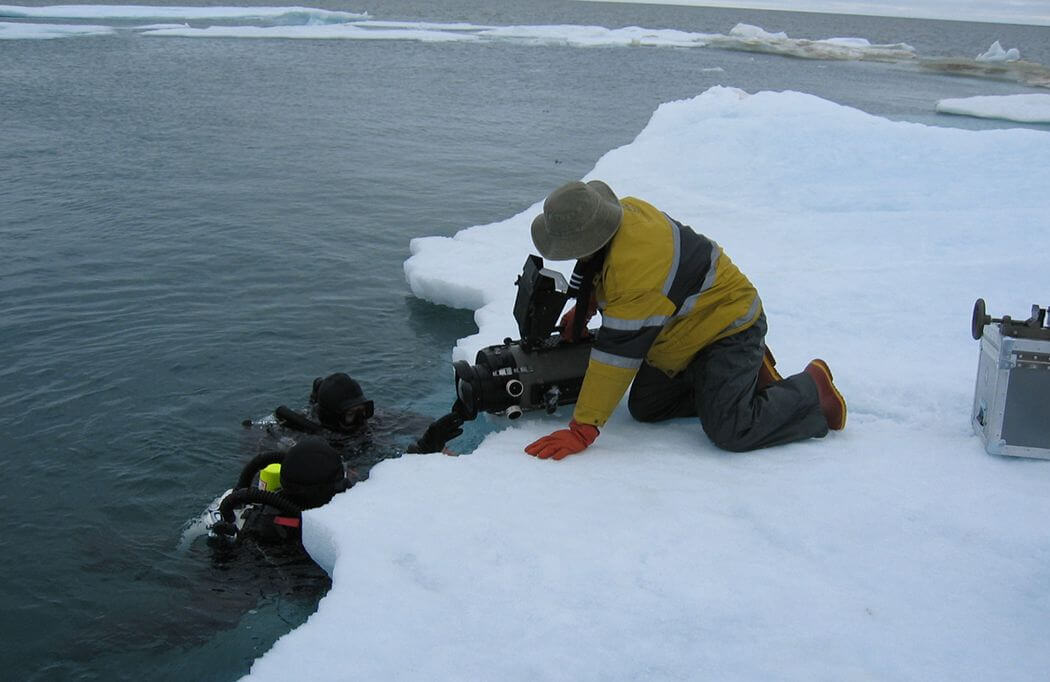