The Broadway revival of The Rocky Horror Show premiered in late 2000 at the Circle in the Square Theatre with direction by Christopher Ashley, choreography by Jerry Mitchell and scenic design by David Rockwell.

The show was nominated for four Tony Awards including Best Actor, Best Costume Design, Best Director and Best Revival of a Musical. 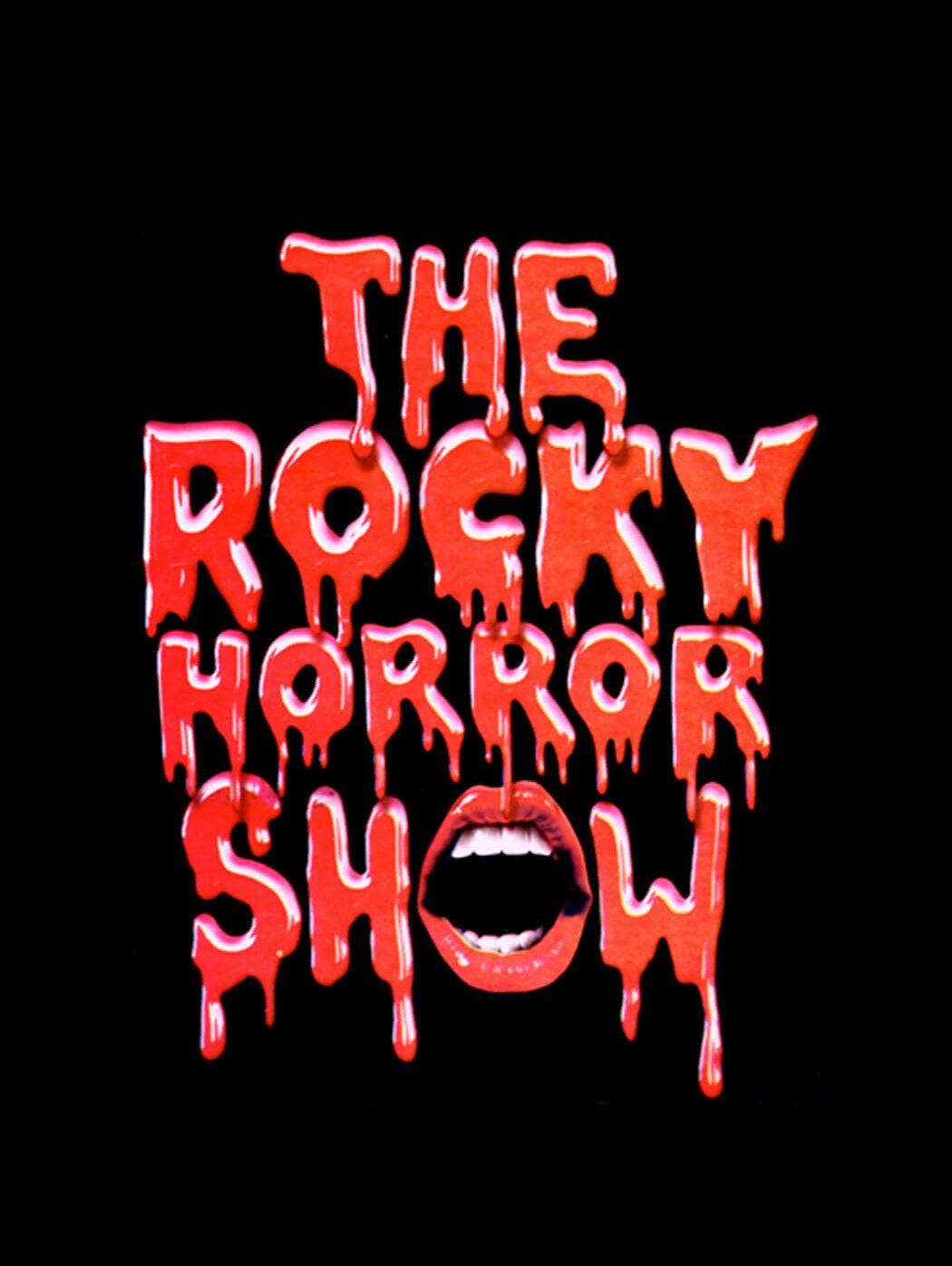 “The Rocky Horror Show has found the Tao of Musicals with its sexy balance of savvy casting, vibrant costumes, ingenious sets, and a top-notch band.”