In April 2017, the New-York Historical Society unveiled the revamped Henry Luce III Center, including the North Gallery, the Tiffany Gallery and the nation’s first Center for Women’s History.

b+r worked closely with N-YHS to conceptualize the 17 interactives and 5 stand-alone videos in the North and Tiffany Galleries that would strike a chord with visitors and deepen their understanding of the artifacts, driving home the North Gallery’s overarching theme: “Objects Tell Stories.”

Videos bring to light the deadly 1863 Draft Riots, the little known story of slavery in colonial New York, and the work of master craftsman Duncan Phyfe, while touchscreen interactives allow visitors to learn about graffiti and New York in the 1970s and how the gridded street pattern came to be in New York City.

Interactive tablets placed around the galleries highlight the museum’s extensive collection and bring objects to life through original film shoots including a white glove shoot, video and audio interviews, 3D object photography, and supplemental material from archives and libraries around the world. 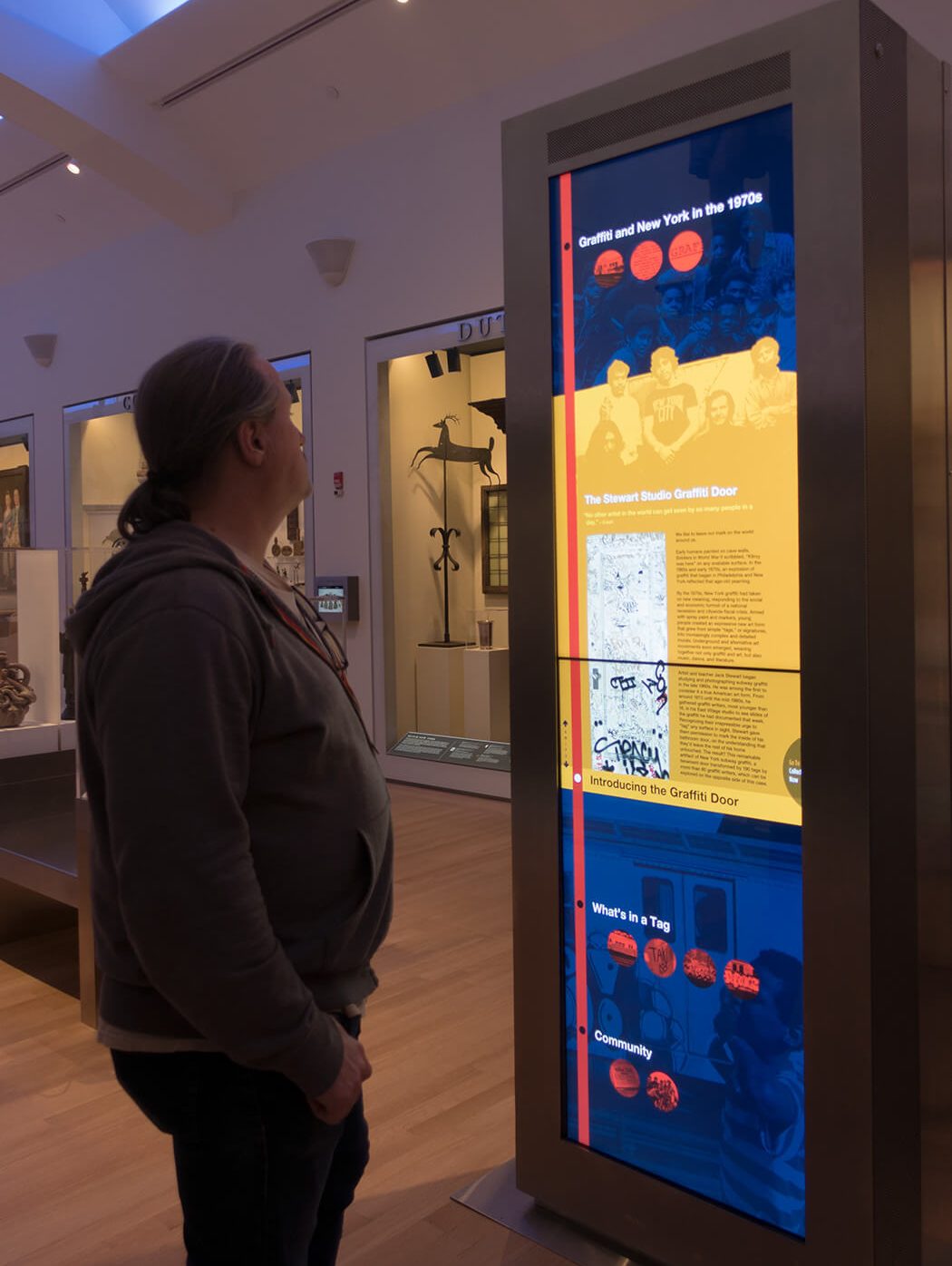 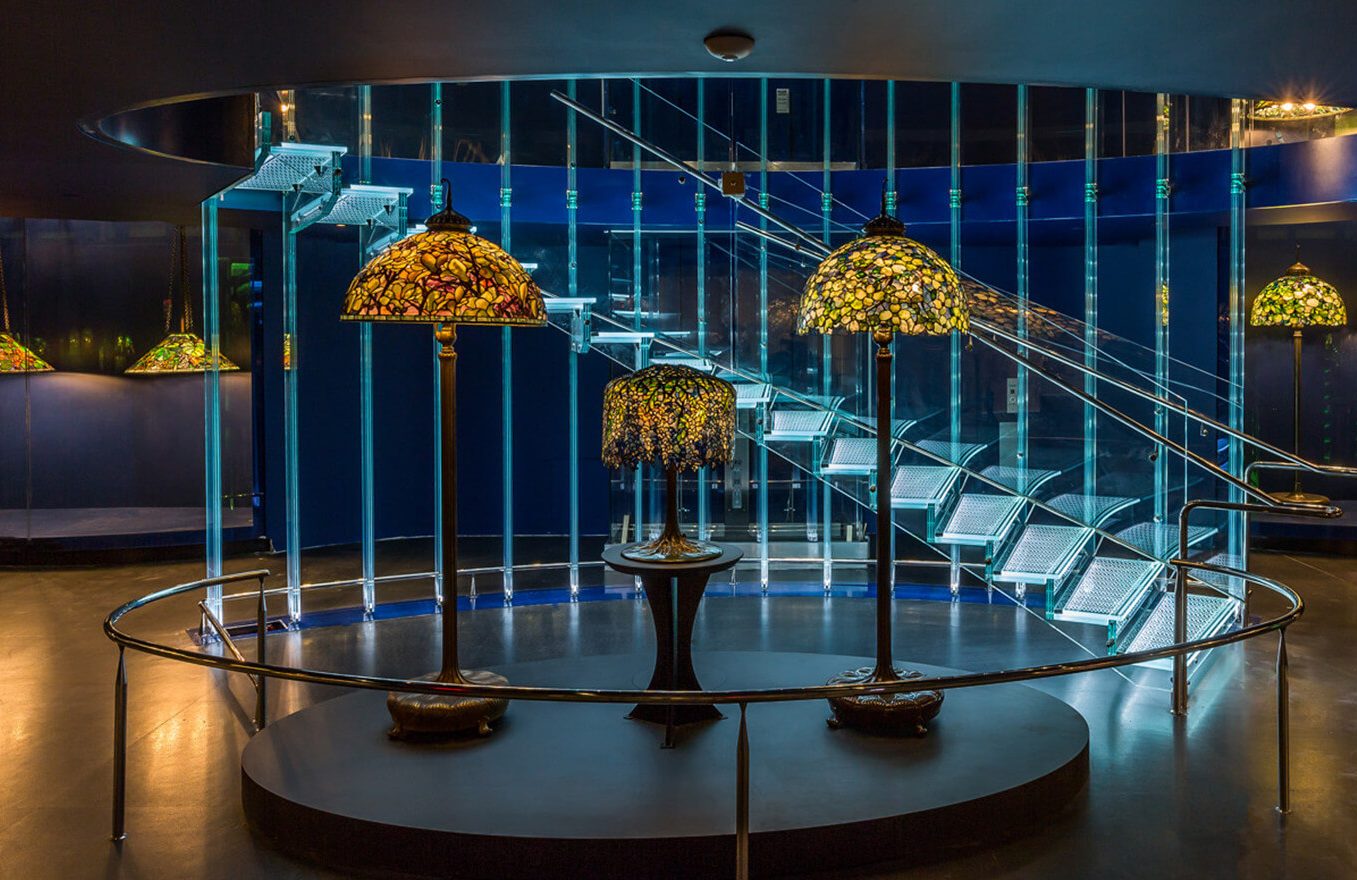 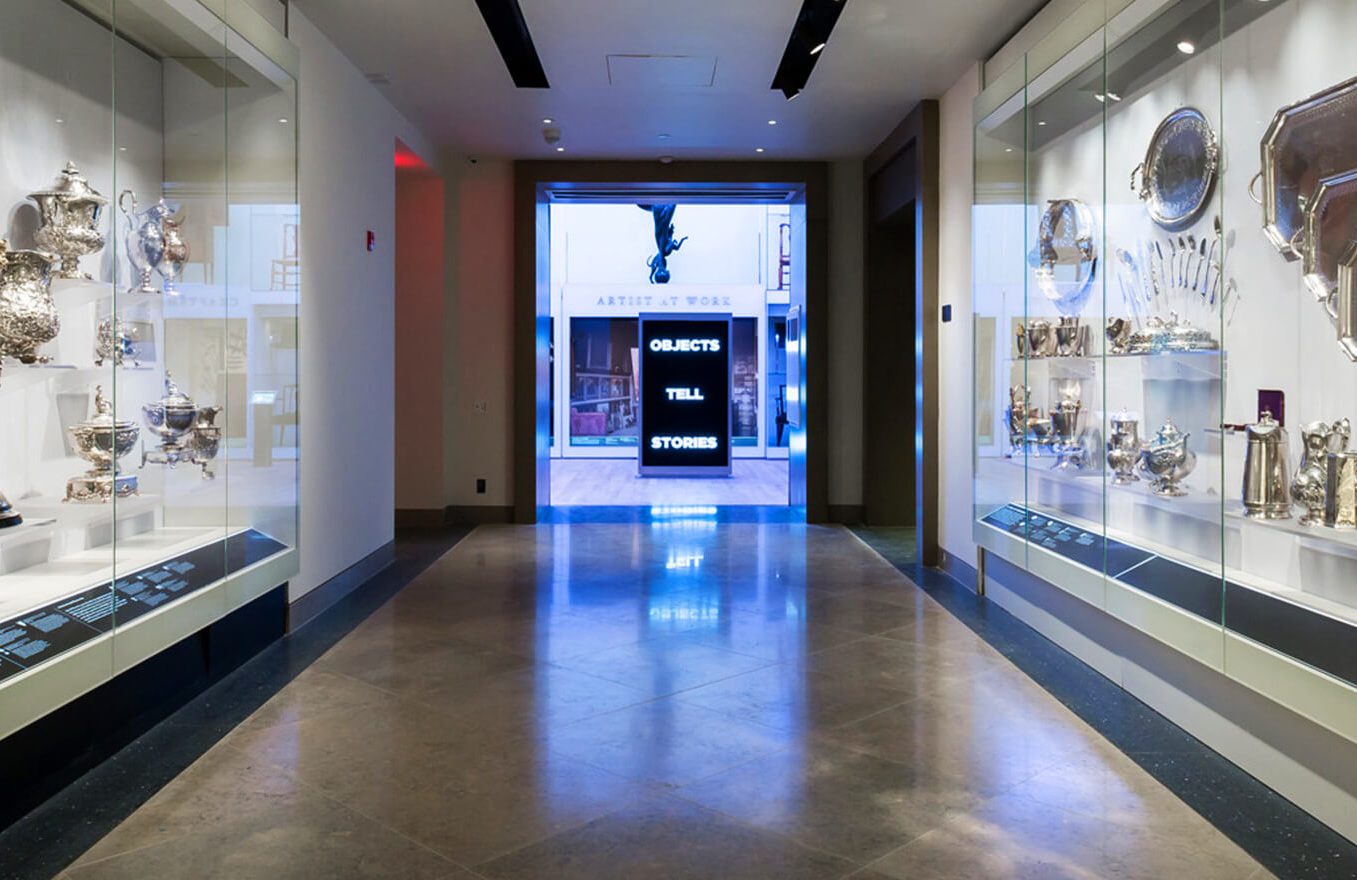 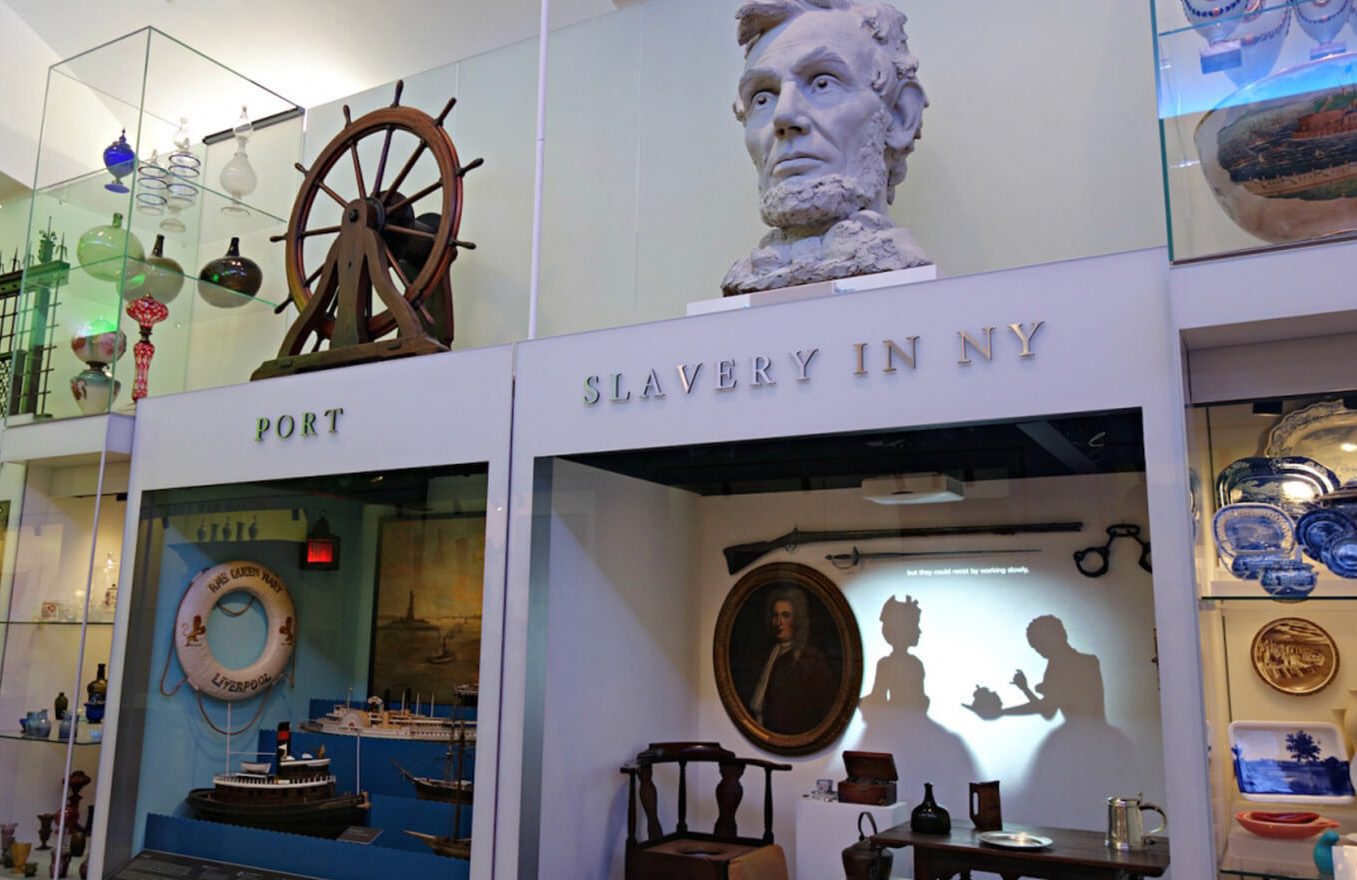 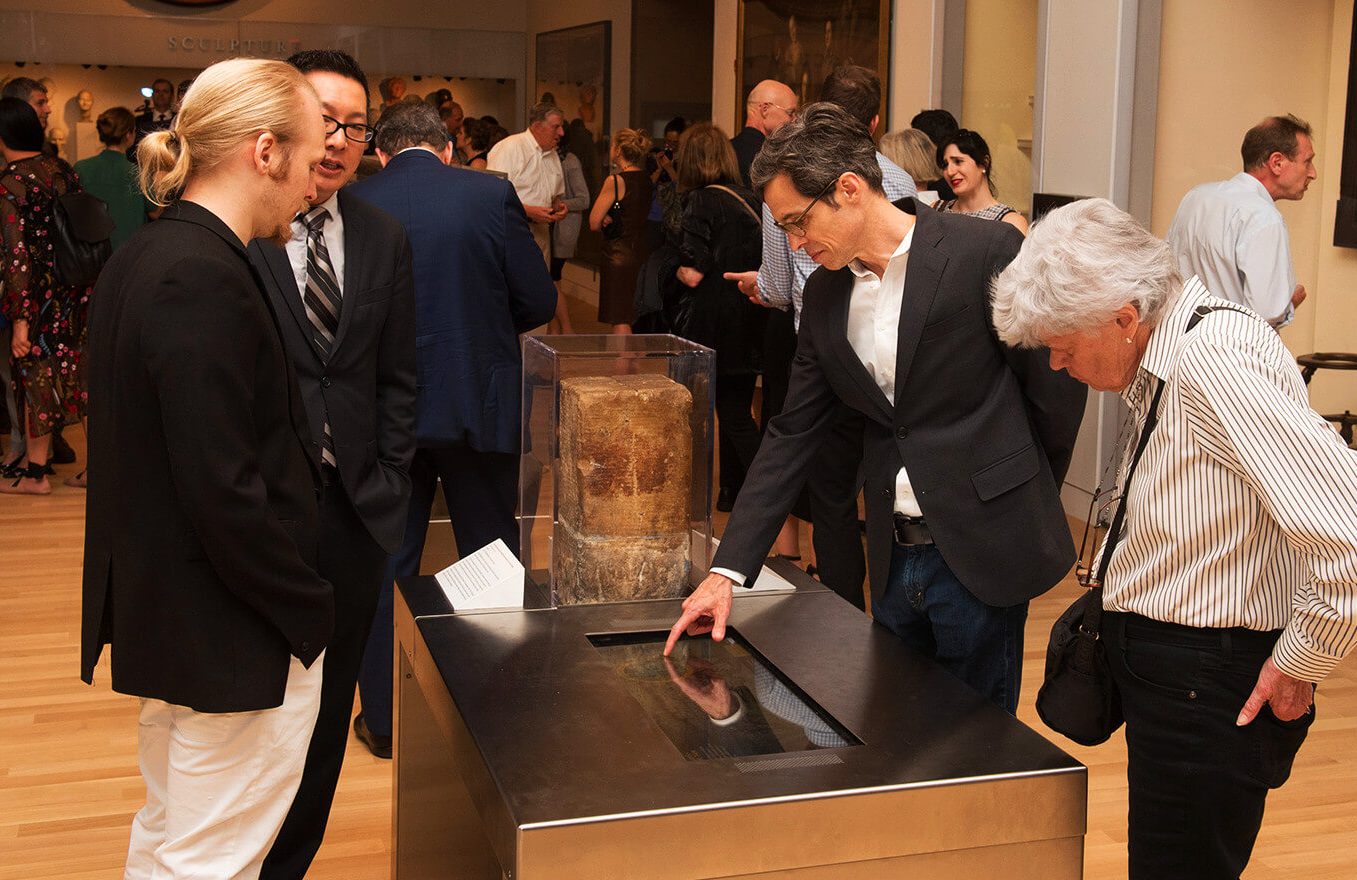 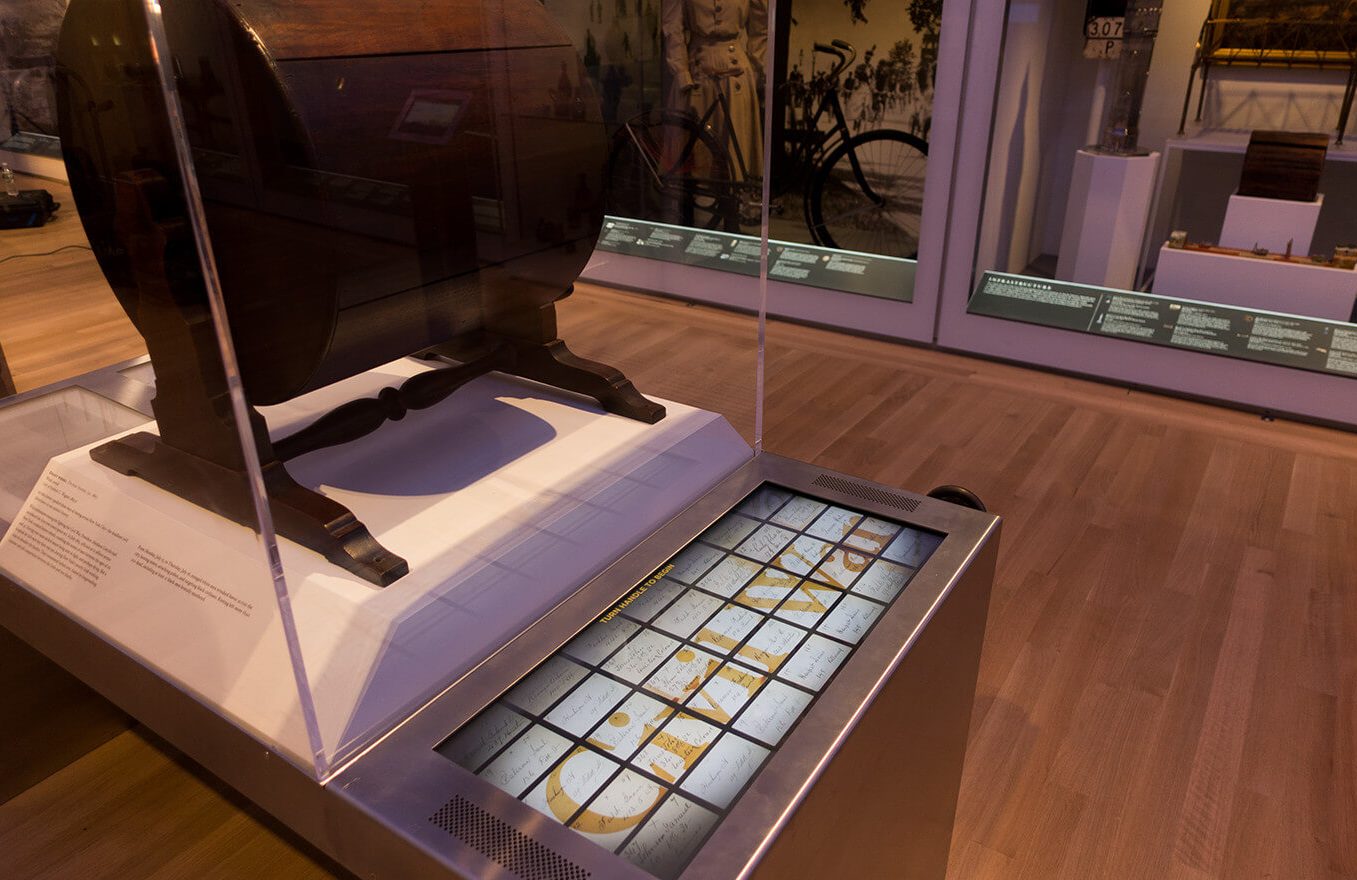 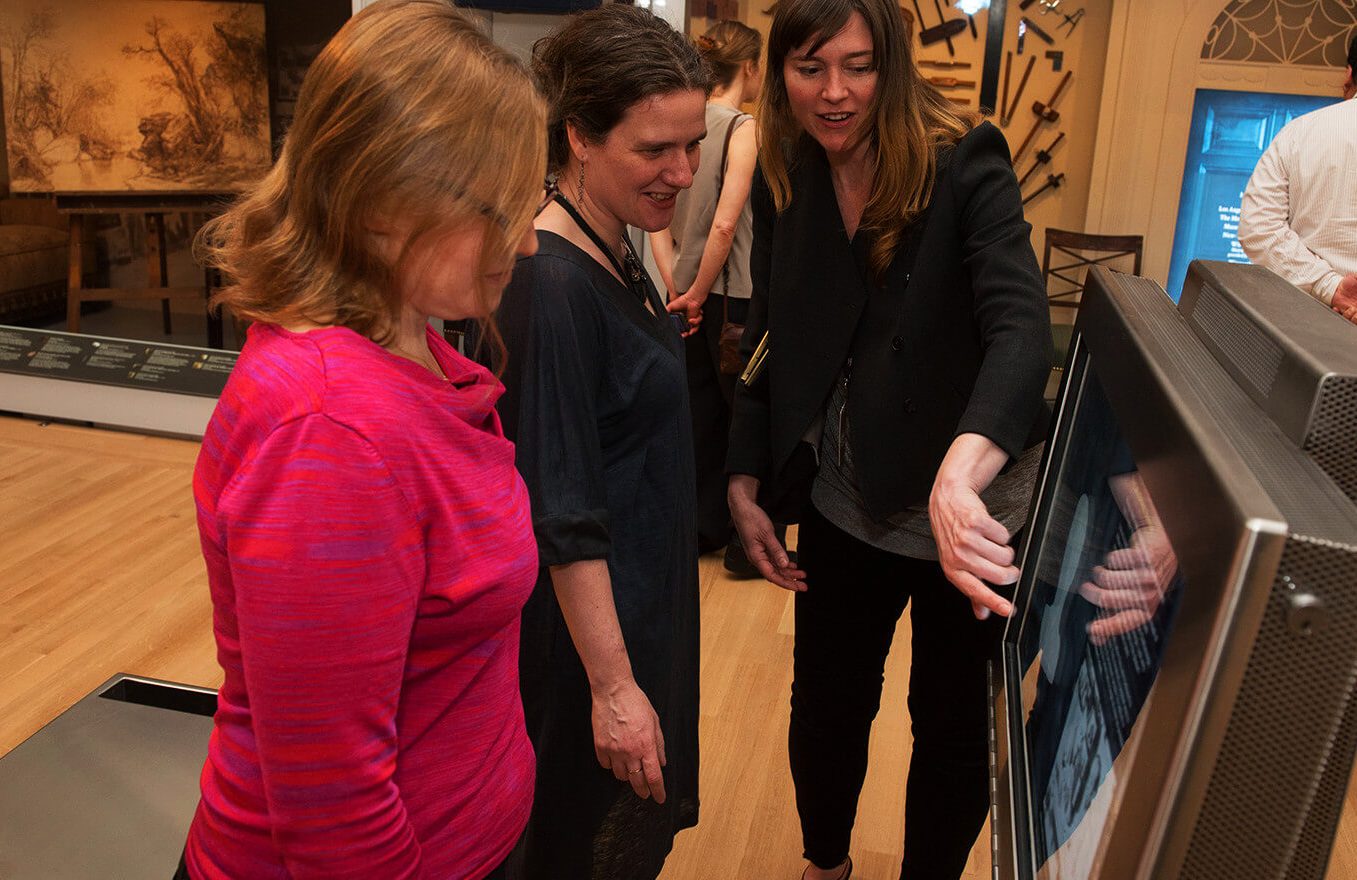 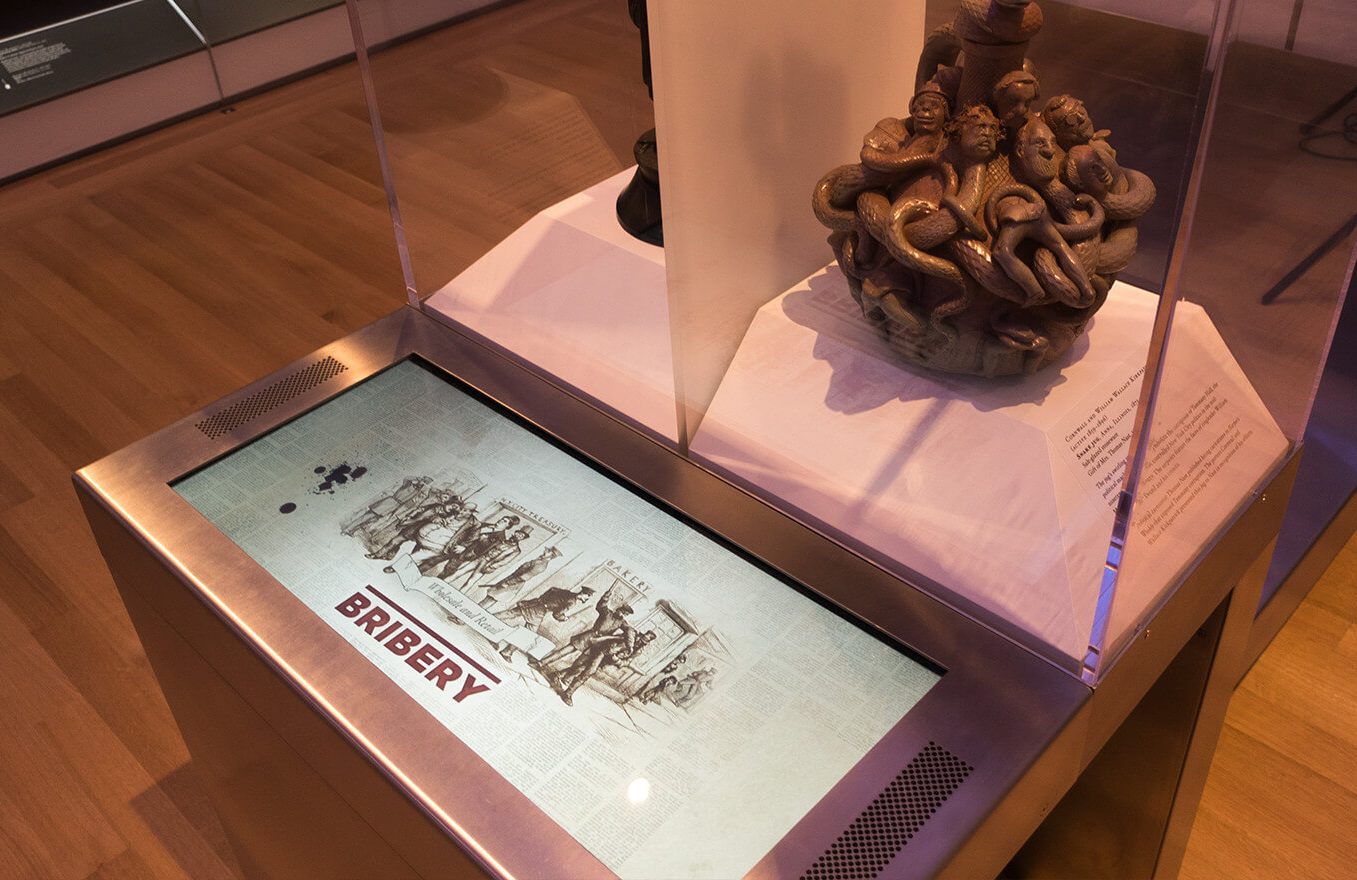 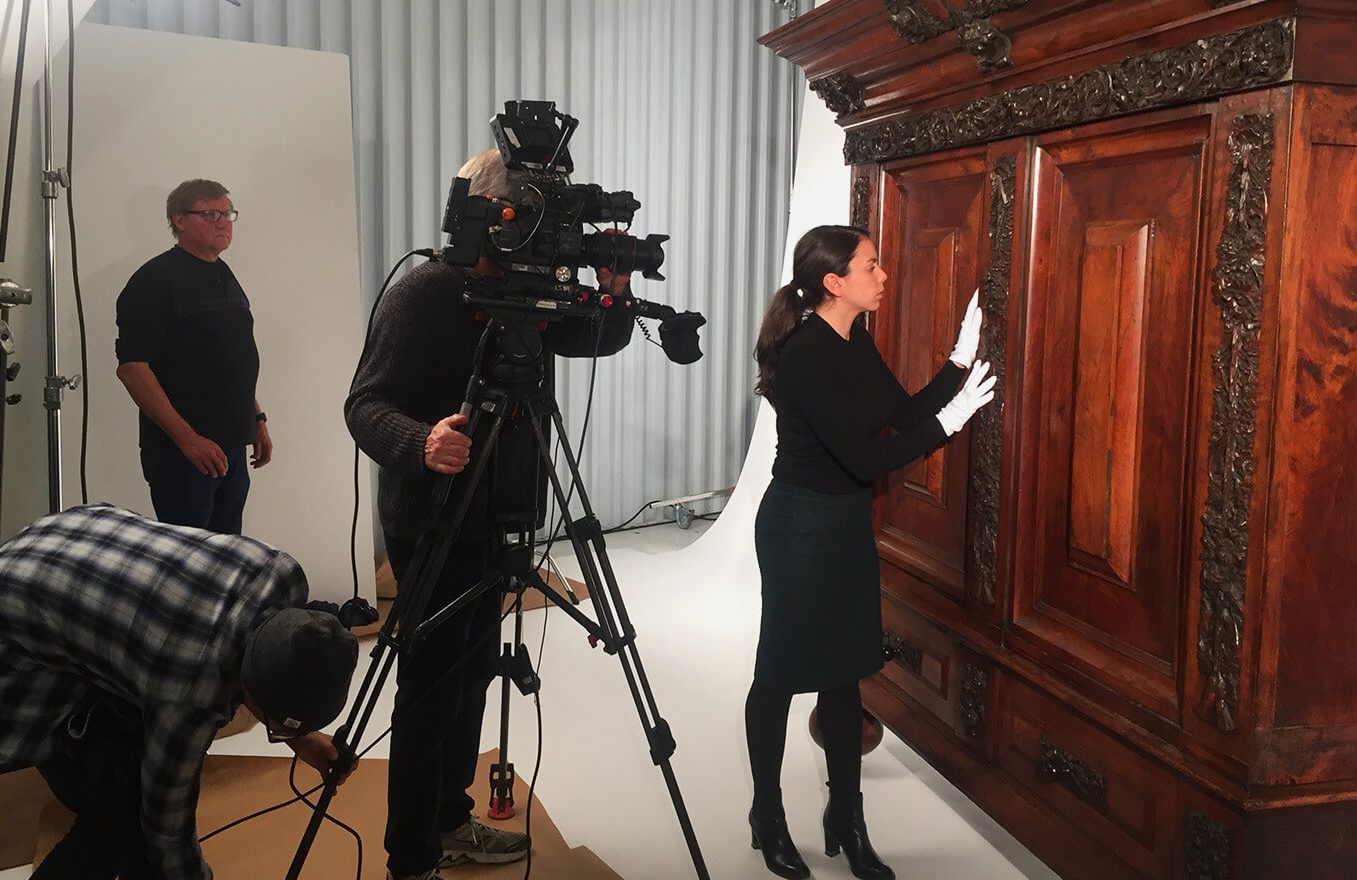 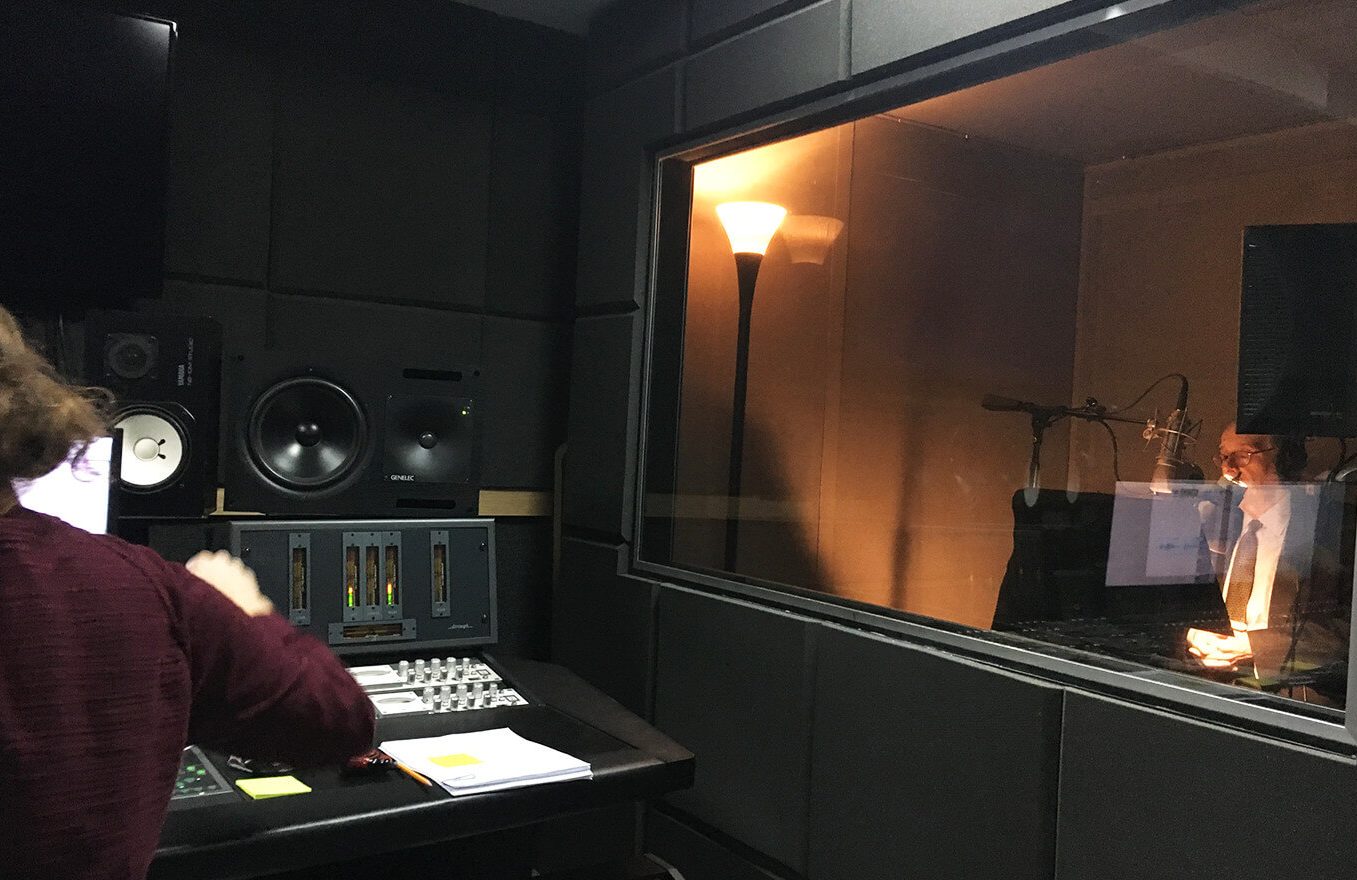