How to Succeed in Business Without Really Trying!

The 1995 Tony-nominated revival of this 1960s-era play, starring Matthew Broderick, was a powerful early example of the creative potential for video on the Broadway stage. This production was one of the first shows on Broadway to incorporate a large-scale video wall onstage. This  30′ x 40′ video wall provided a backdrop to the onstage action using 3D animations, in addition to animated scene transitions closely choreographed with the live performance.

As the Baltimore Sun wrote in its review at the time, “… video plays such a large part here, it’s practically another character.” 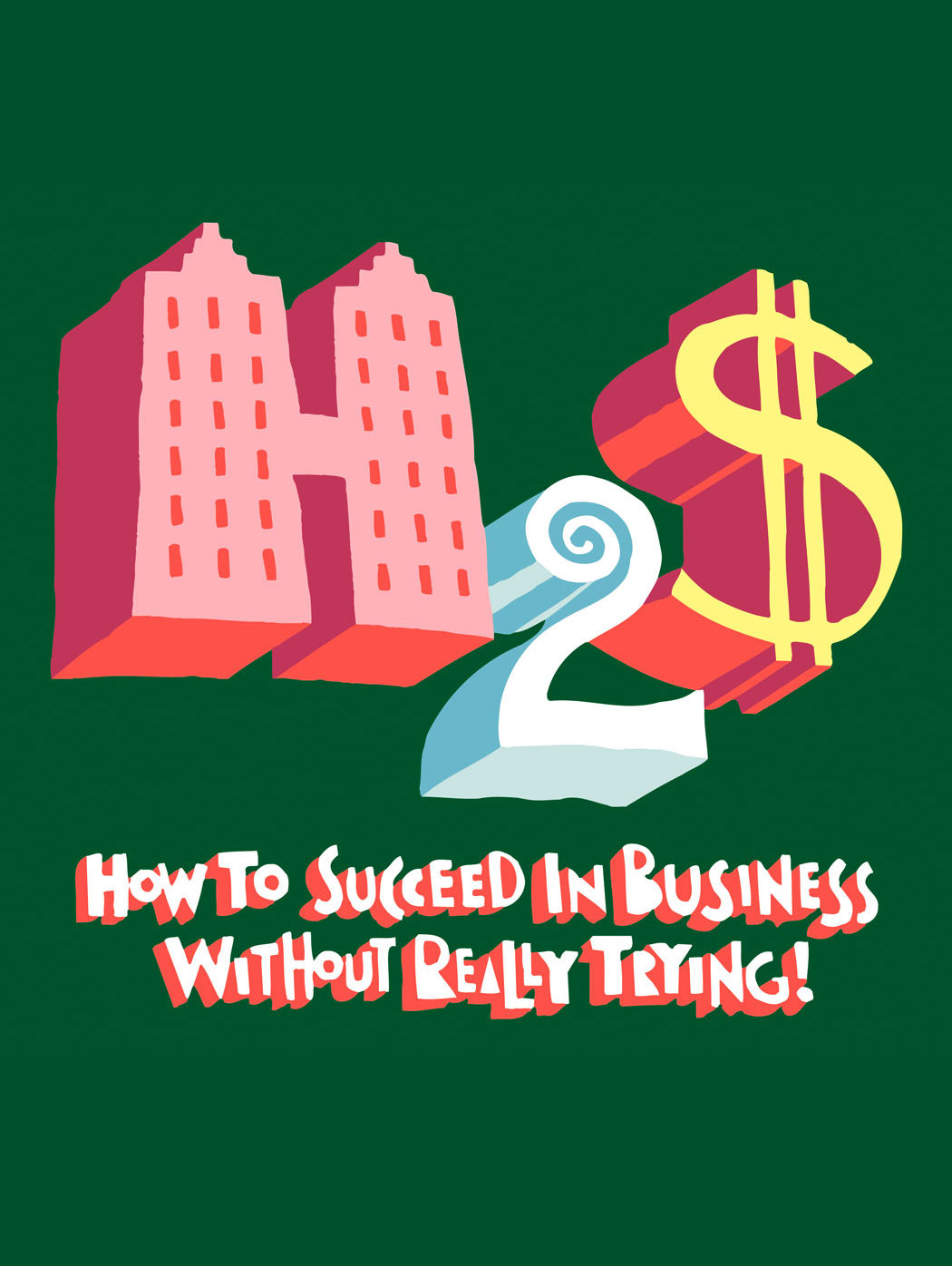 “The elaborate video graphics, designed by Batwin + Robin Productions, give the show a contemporary kick…”