The Earth’s Call Foundation officially launched in May 2019 to “fund innovative solutions to fight the climate crisis” with three-days of events, including an innovation lab, a full day of high-level talks and the Earth’s Call concert

We collaborated with the Advanced Visualization Lab team at the National Center for Supercomputing Applications, who provided the awe-inspiring, data-driven scientific visualizations of the cosmos for Michael Fitzpatrick’s composition “Invocation of the Earth.”

Captured by fourteen cameras, the event was streamed live internationally and viewed by more than one million people. 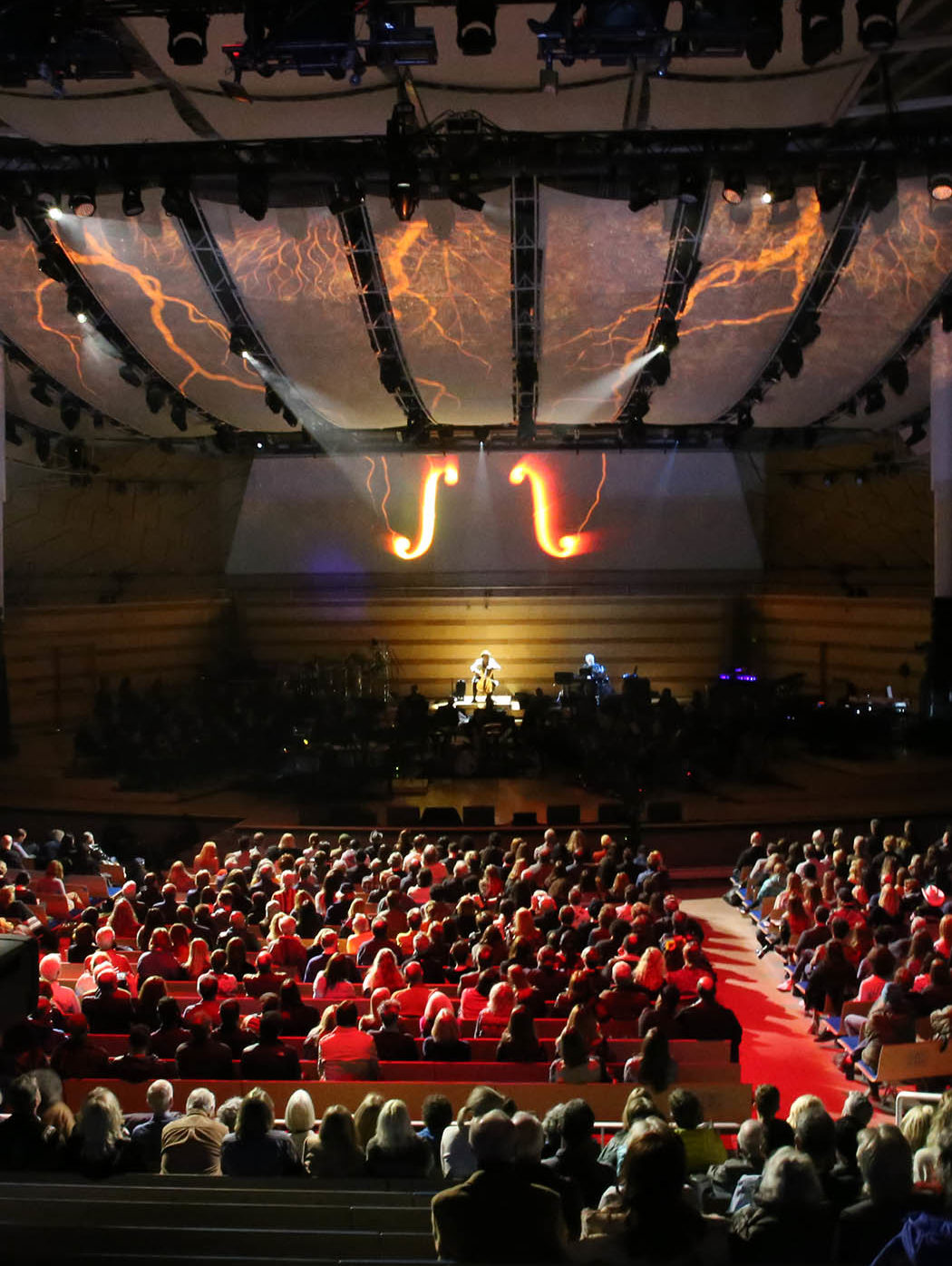 Billed as “an immersive experience of sight and sound” and featuring visual effects from New York
production heavyweights batwin + robin, the performance will be livestreamed to a global audience. 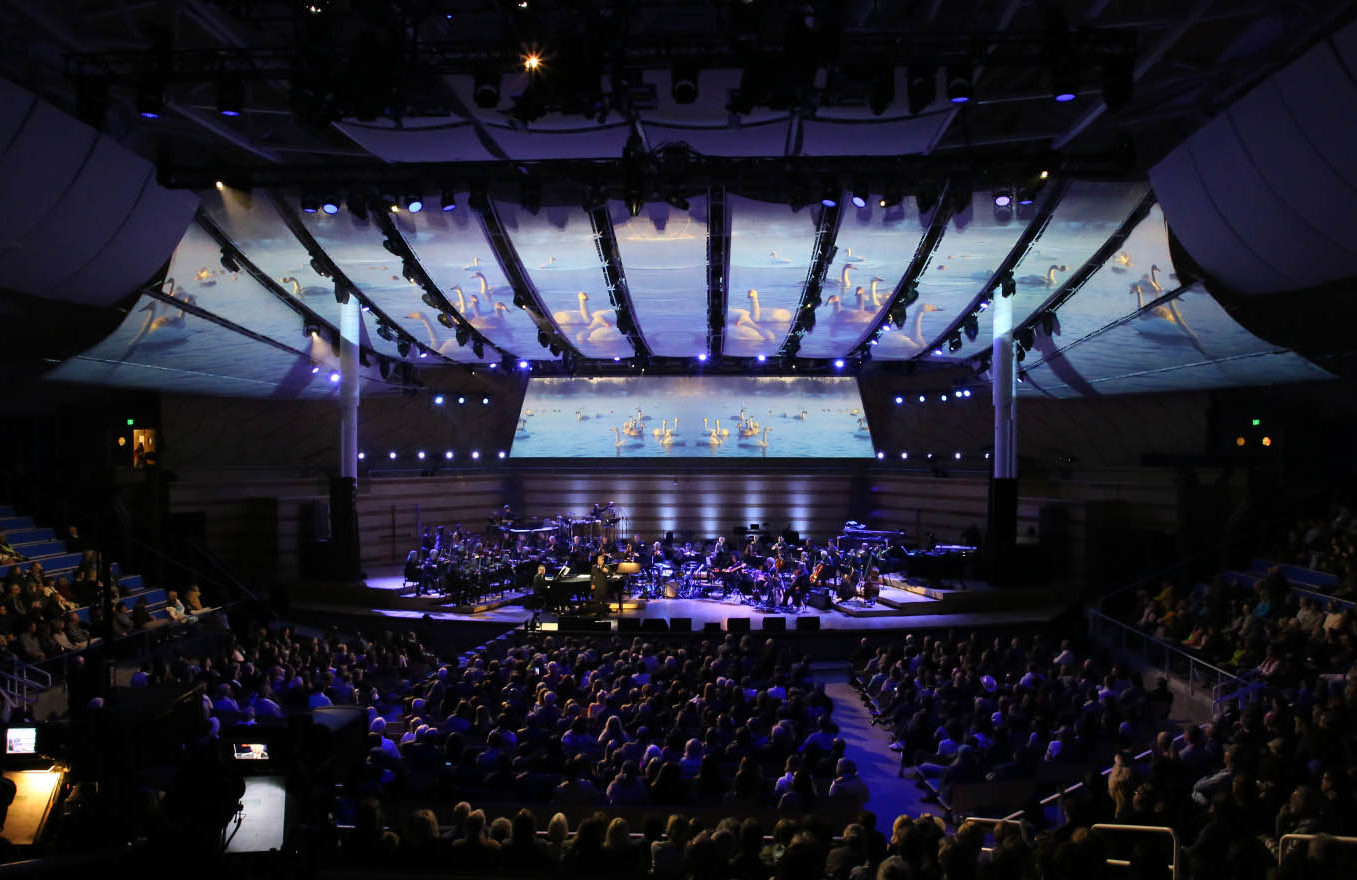 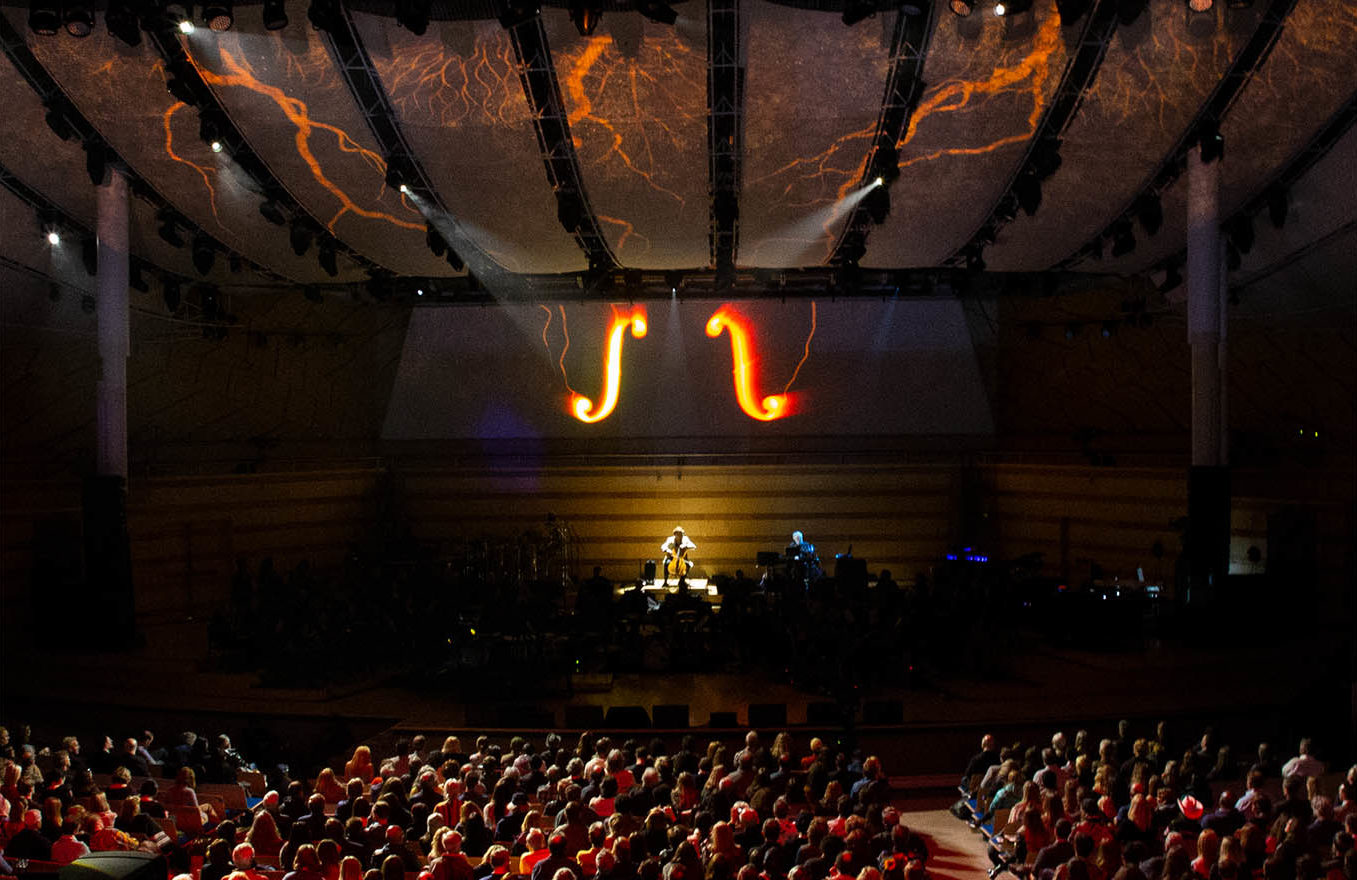 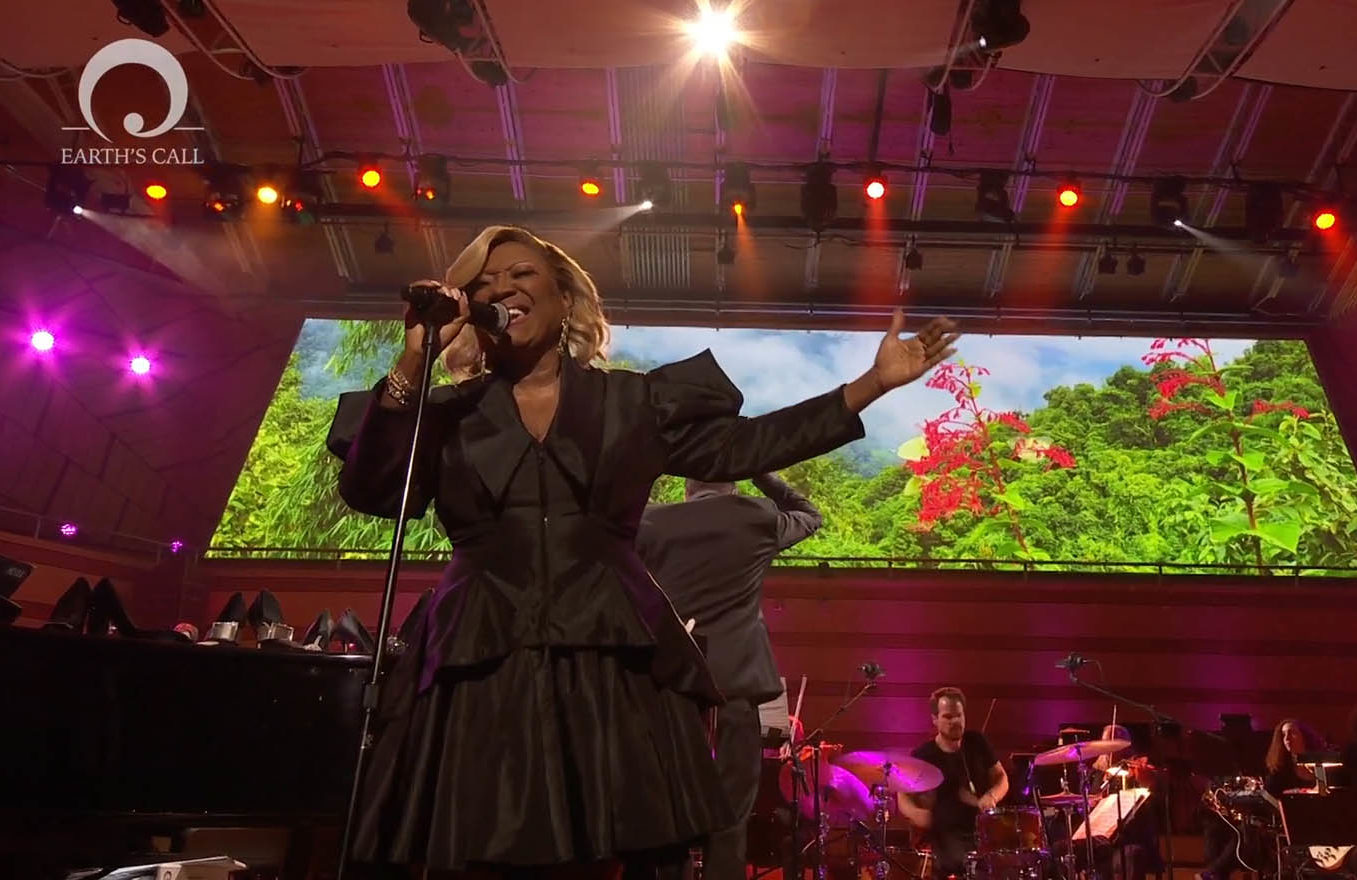 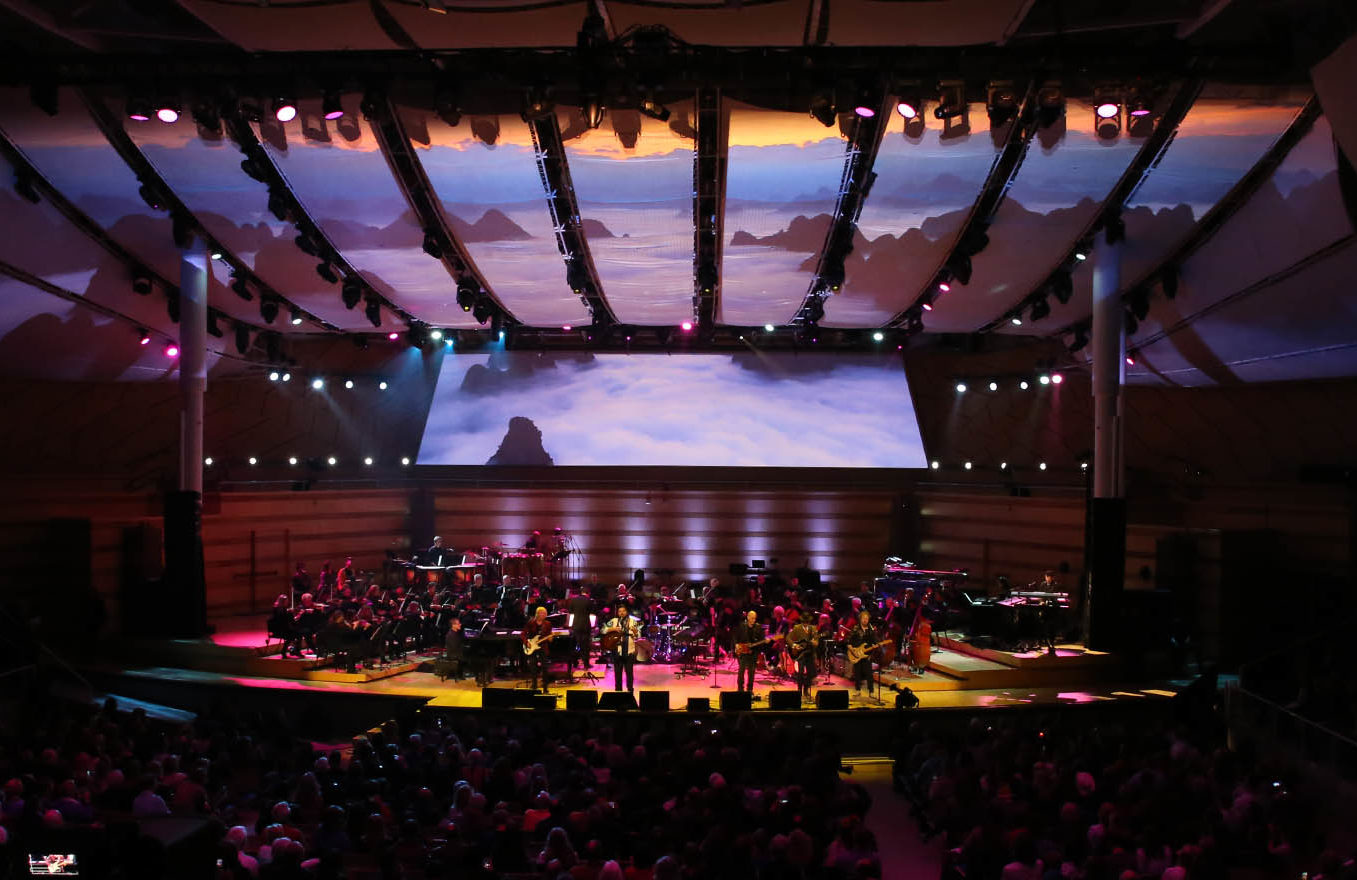 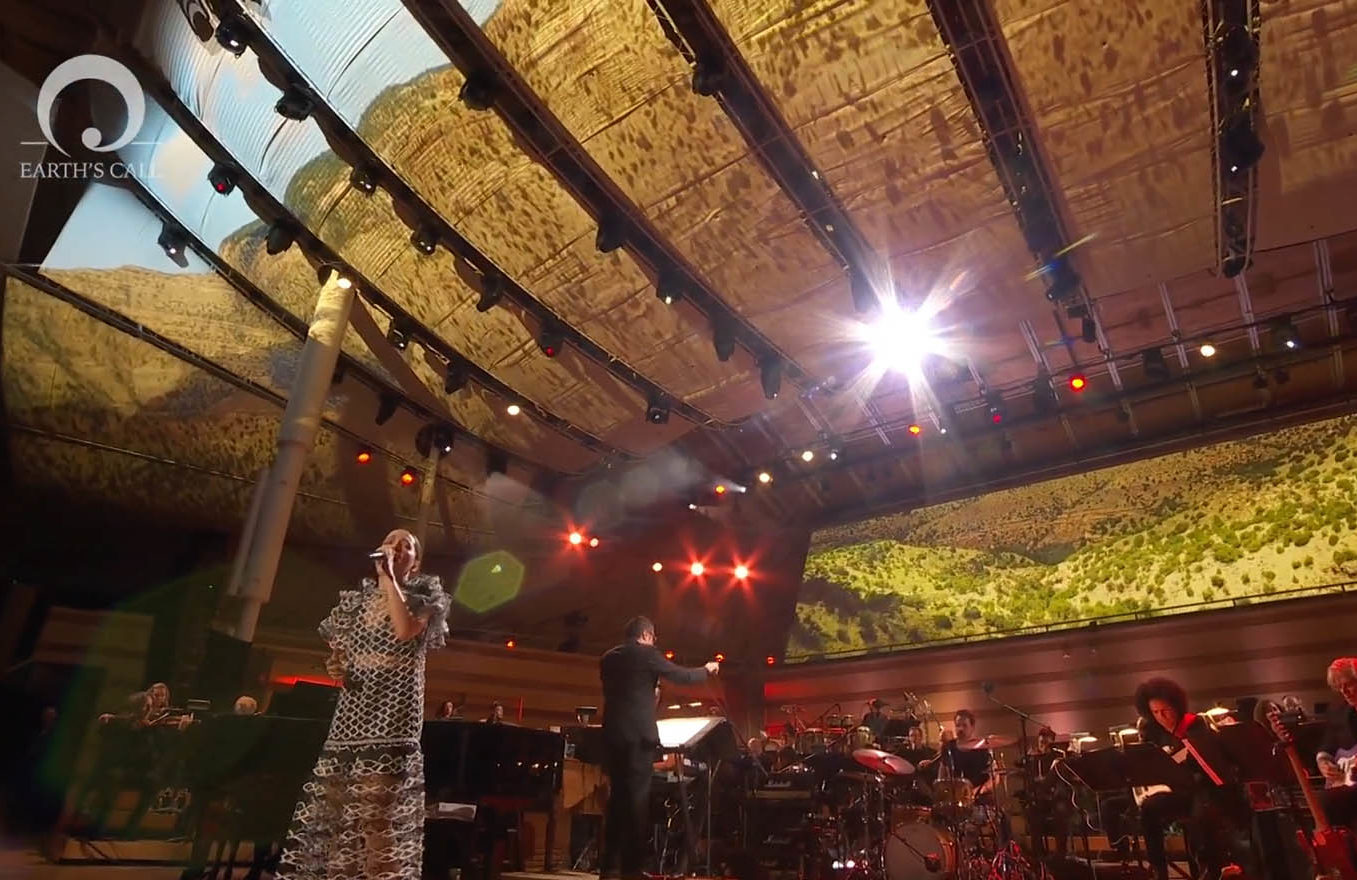 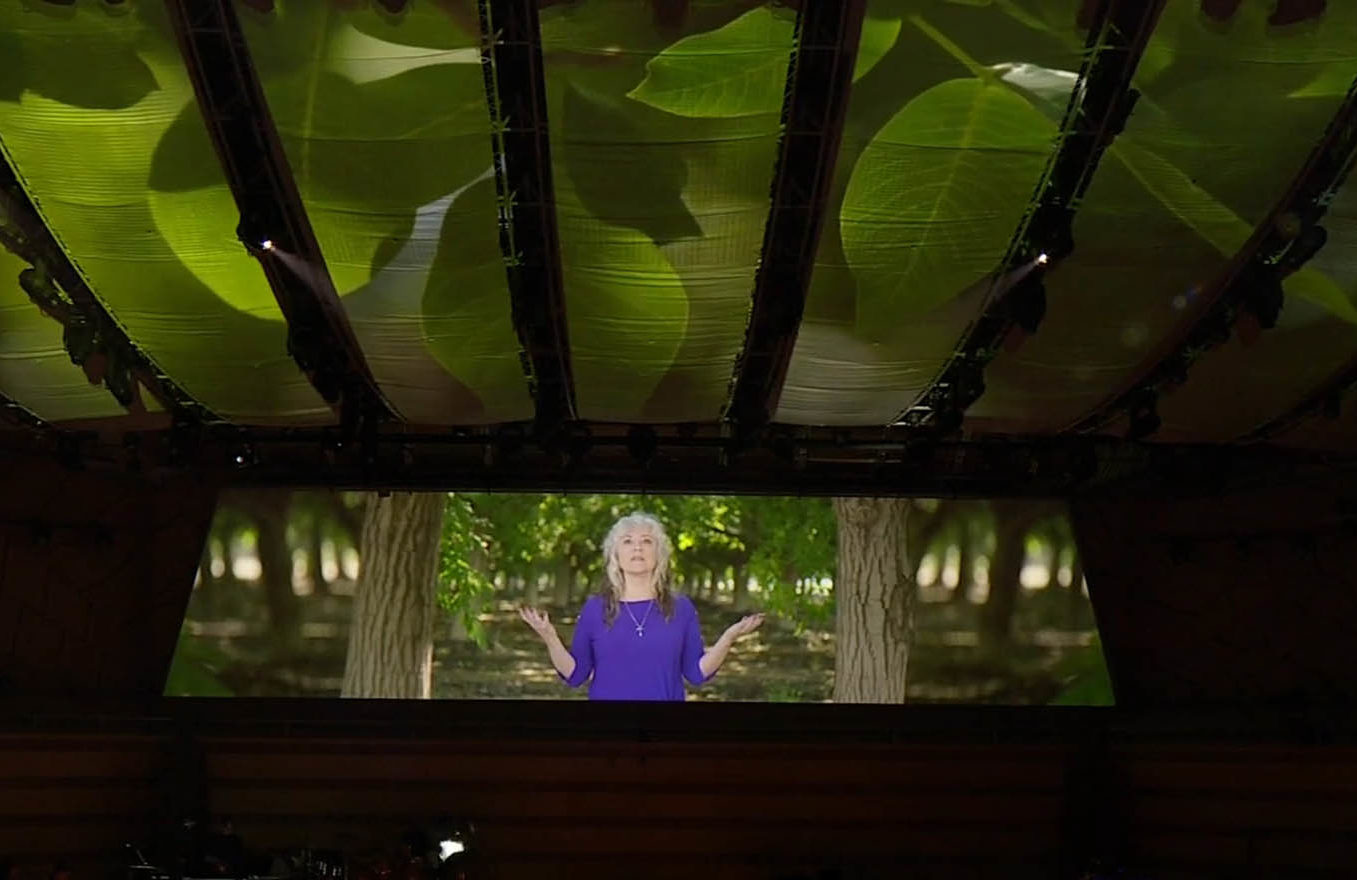 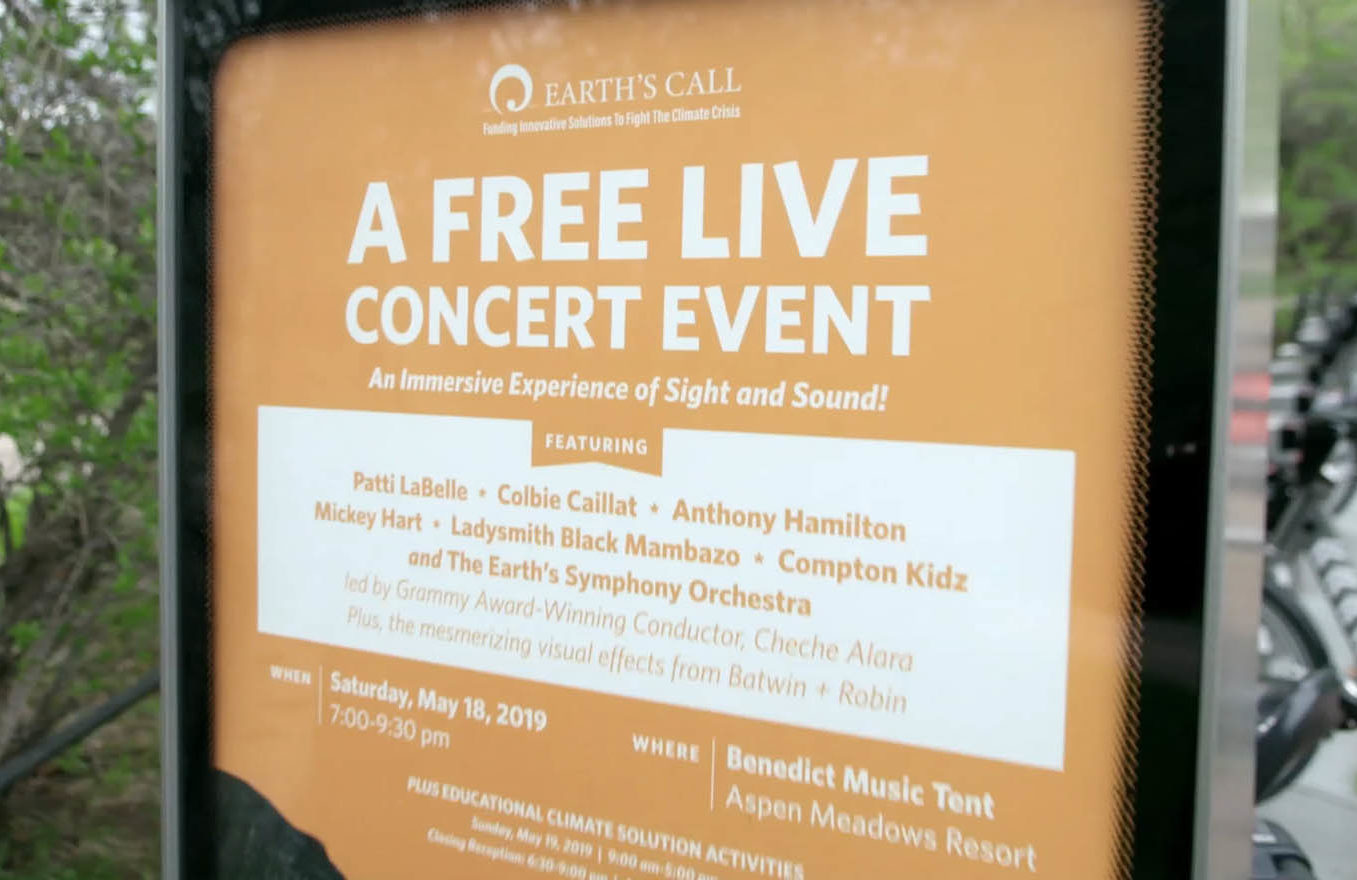