American Dance Machine for the 21st Century, a dance revue celebrating the history of American theatrical dance, ran for a limited engagement at New York’s Joyce Theater. The production was staged by Tony-winning director and choreographer Wayne Cilento, who re-staged unforgettable, original dance numbers from a variety of musicals, including The Who’s Tommy, Singin’ in the Rain, and A Chorus Line. For each of the show’s numbers, batwin + robin created “evocative backgrounds that fill in crucial bits of information, including the names of the choreographer and show,” as described in Lighting and Sound America. 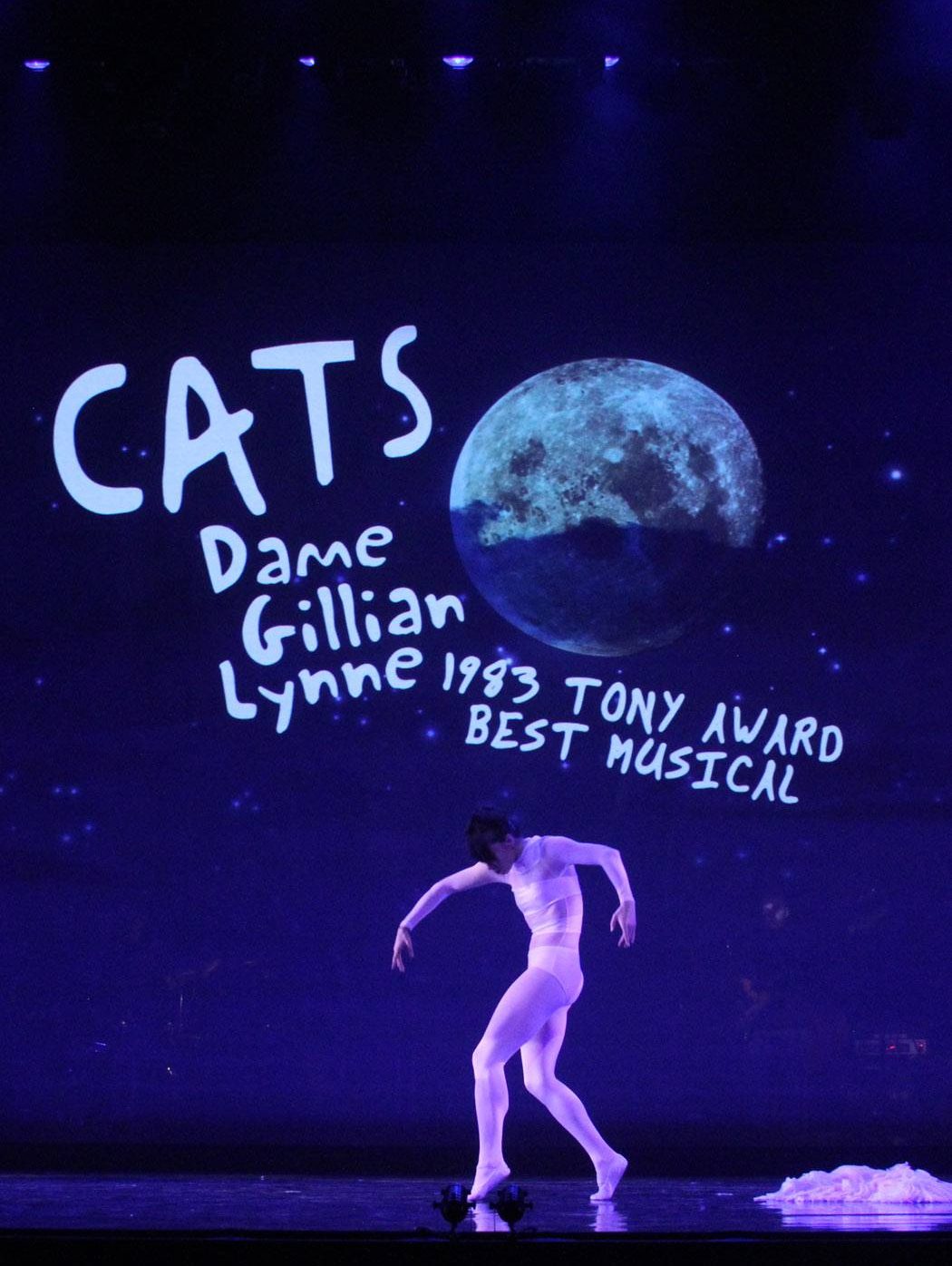 No small measure of the production’s success…is attributable to Batwin + Robin’s projection and video designs. Besides each scene’s introductory title and background text projected on the scrim that separates the performers from the band, there are some wonderful scene setting backdrops. 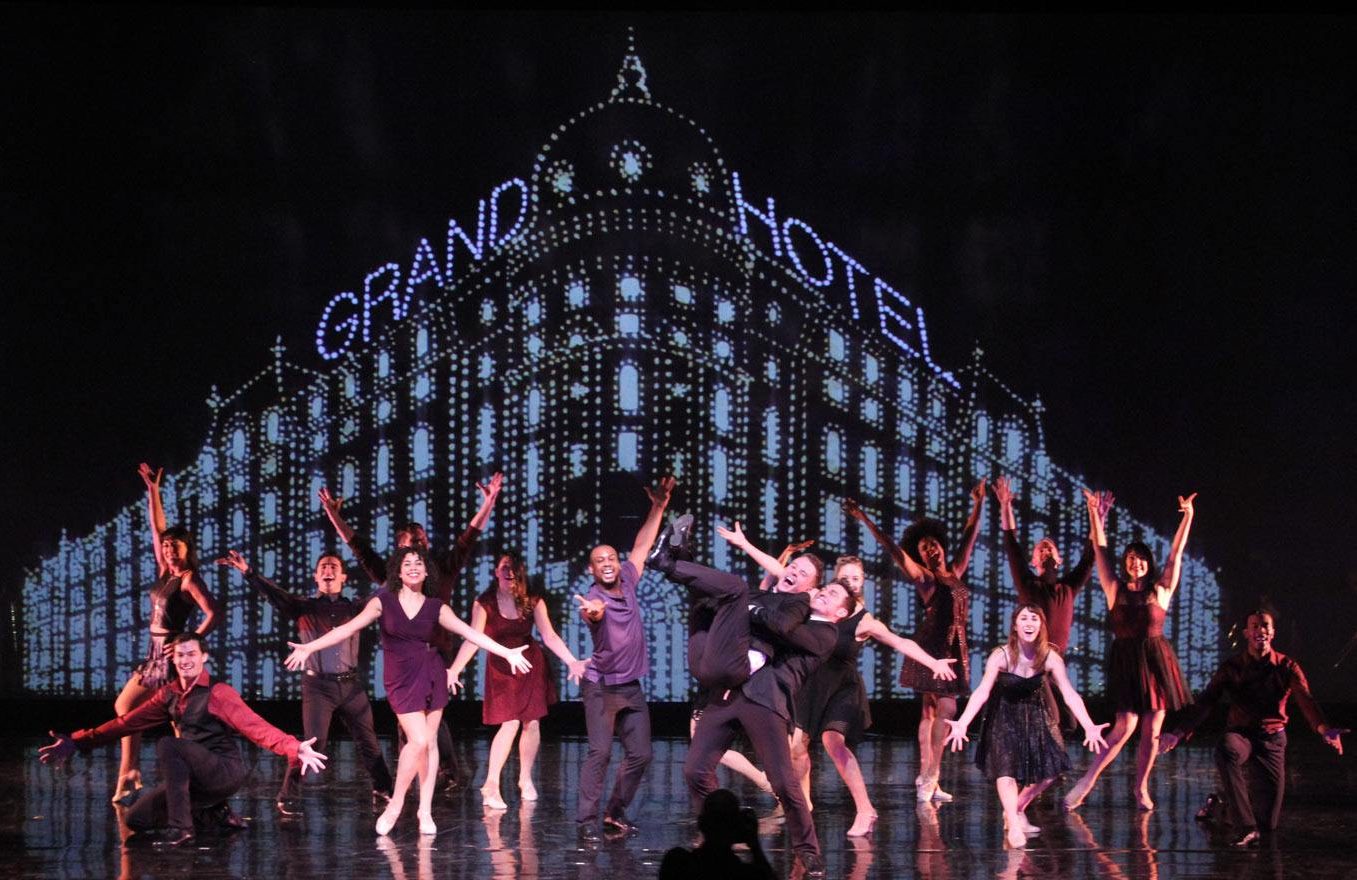 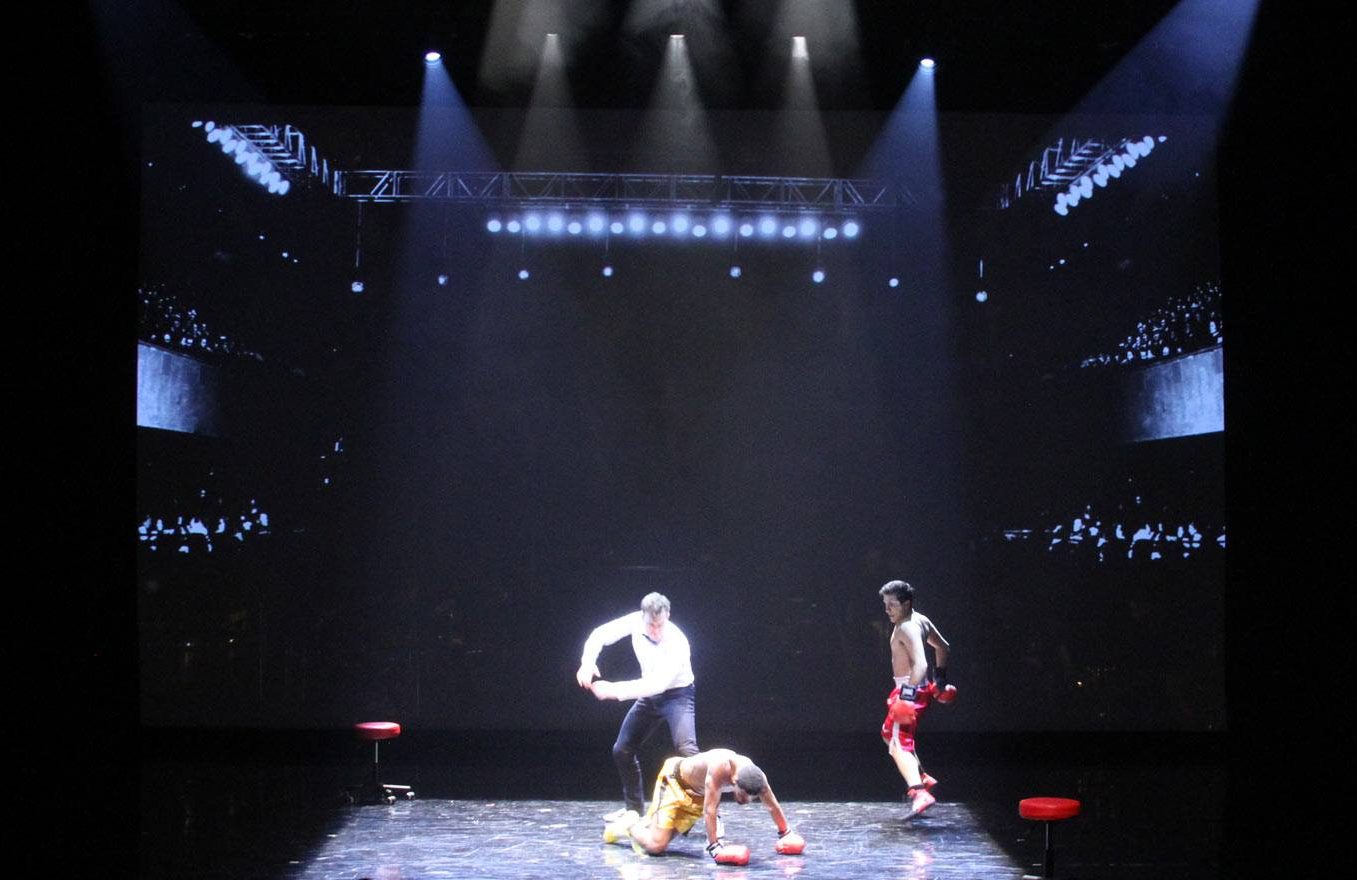 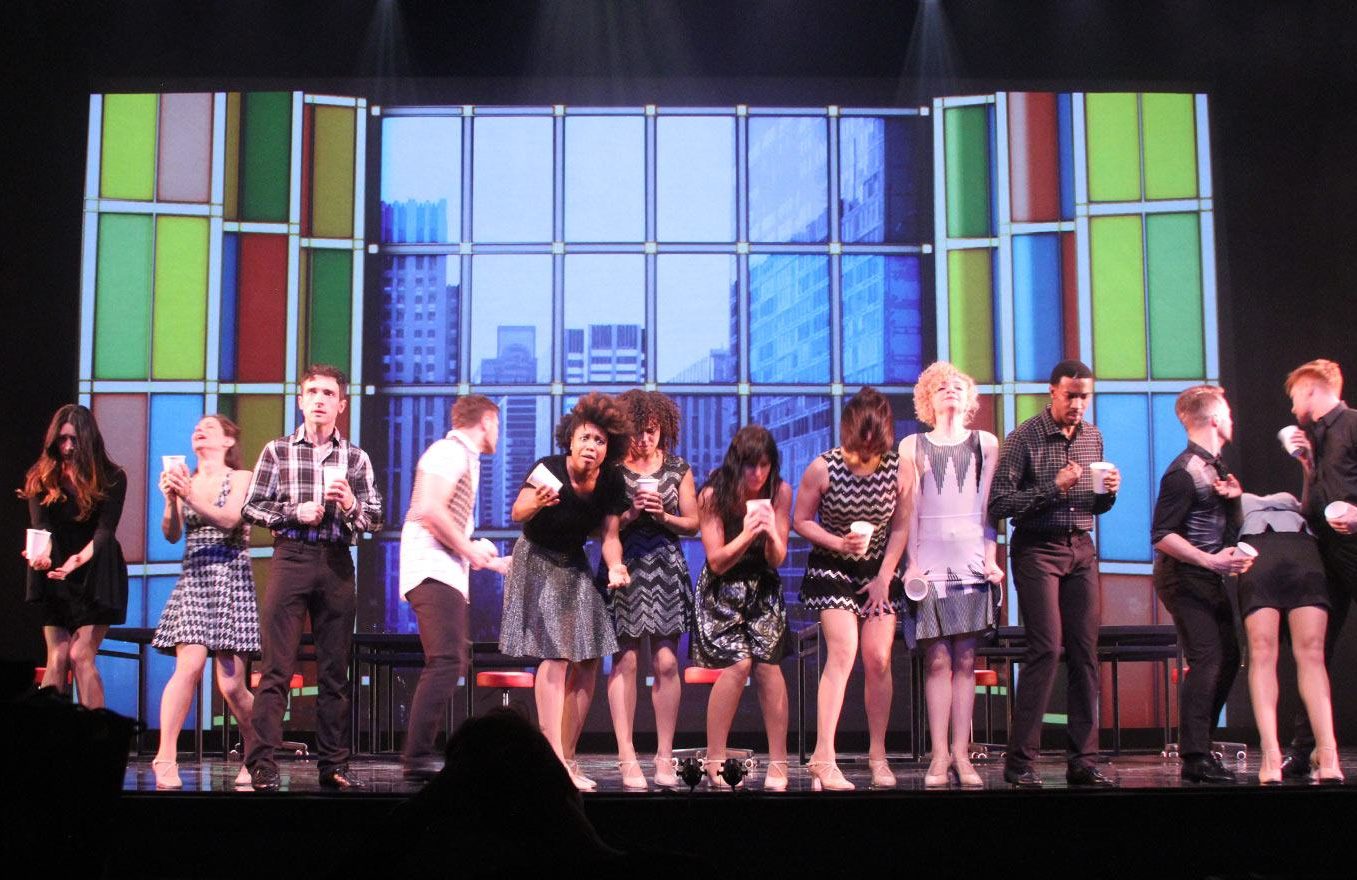